KiDi Sets Record As His Video For ‘Shut Up’ With Indian Music Star, Tulsi Kumar Gets 7 Million Views In A Day 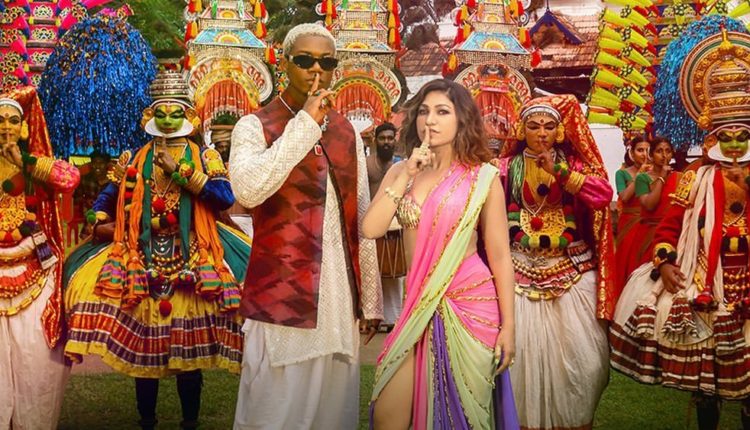 The ‘Sugar Daddy’ of the Ghanaian music industry, Dennis Nana Dwamena, fondly called KiDI, has just set another record as a music star who is still learning the ropes.

The official video for Kidi’s new single titled ‘Shut Up’, which featured popular Indian music star, Tulsi Kumar has got him to set this new record.

The video was released on Saturday, December 17, 2022, and barely 24 hours after it landed on Youtube, it has garnered over seven million views — which appears to be a record in Ghana.

The collaboration between KiDi and Tulsi Kumar started after the two music icons met via Instagram.

The new song, ‘Shut Up’ is a remake of KiDi’s global smash single Touch It.

‘Touch It’ was originally released in 2021 and it became one of the biggest songs of the Lynx Entertainment signed musician, who eventually it got a platinum status in the Asian country, India.

Gambian’s Go Haywire As KiDi Blows Their Minds With His Spectacular...