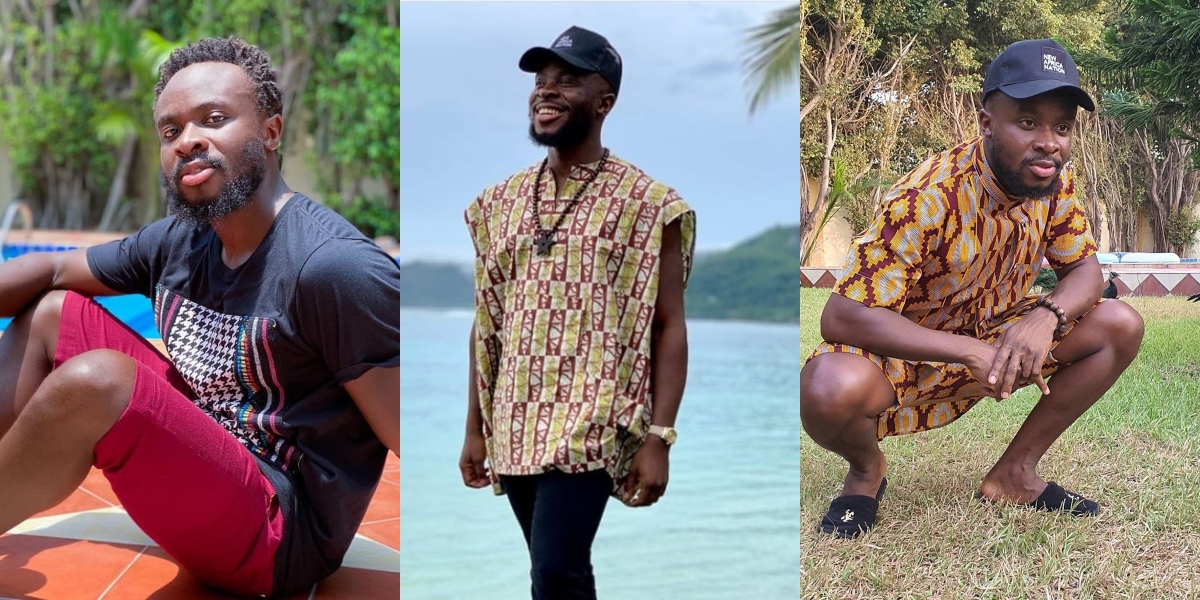 The talented singer revealed that the Ghana Tourism Authority also used parts of his music video for his song titled, ‘New African Girl’ for the now controversial ‘Visit Ghana’ video.

READ ALSO: Meeting Grammy CEO is not a protocol for Ghanaian Musicians to win the award – Mr Drew

“As a company, we feel that the last few days have exposed an issue in Ghana that goes beyond the office of the President: The lack of respect and understanding of intellectual property.

We have sanctioned works in the past for government use, most notably, our 2018 record “Bra Fie” ft Damian Marley, which was used as the theme song for the Year of Return; which we launched via our TINA festival alongside the President. However, no such process was observed in relation to the recent video in question regarding our record “New African Girl”

We sympathise with Kirani Ayat. As creative persons, we sacrifice a lot to be able to put together a song let alone a whole video with high-quality production value.

As a company we have stayed true to our own mission, investing hundreds of thousands of dollars to promote Ghana over the years off our own backs, which we will continue to do.

Clearly, mistakes have been made by the Government in this situation, but hopefully, they can simply hold their hand up and take corrective action to compensate accordingly.

Going forward, the solution must be to invest in more education around intellectual property. This is something the ministry can do both internally and for the creative sector as a whole. Ghana has always been an influential voice in music globally and a lot more can be done to support artists from an early stage.

In the meantime, our legal teams are in discussion with the ministry and their legal team in order to resolve this issue.“

On Tuesday, September 27, 2022, the president of Ghana shared a video as part of a campaign dubbed Visit Ghana. The video has portions of Fuse ODG’s 2018 released single New African Girl which featured Kuami Eugene and KiDi.

Beneath the deep blue sky, the Black Star is calling. Follow the stars and let them take you on a journey of our people. I invite everyone to the country at the centre of the world – #Ghana 🇬🇭. #VisitGhana2022 pic.twitter.com/2m5KC2QTkt

READ ALSO: Let’s all be mindful of the things we say – Kidi says as he apologise for for his inappropriate tweets

Apparently, they didn’t seek the consent of the musicians whose content they use which has resulted in these musicians namely Fuse ODG and Kirani Ayat taking them on.

In the wake of the earlier back and forth between Kirani Ayat and the Ghana Tourism Authority, the latter named Samsal Limited as being the company they contracted to do the video and that the company cleared all these hurdles.

The company has however come out to state the contrary.

Fuse ODG To Marry His Zimbabwean Girlfriend Of 10 Years Tomorrow