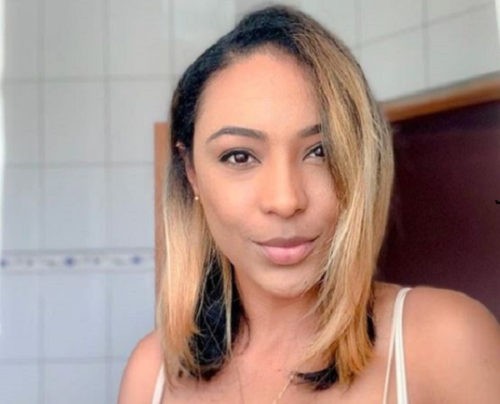 I believe that an excessive feeling of loneliness can be an indicator of an underlying disease, but it is shocking in the case of Nikki Samonas, who is alluding to this definition—because I think she still has what it takes to get a remedy for loneliness. In a post sighted by Zionfelix.net, the beautiful Ghanaian […]Read More

Forget Winning My Heart If You’re A Hairy Chested Man

This will come as broken heart to all the hairy-chested guys who are crushing on Nikki Samonas. The Ghanaian actress in a post sighted by Zionfelix.net revealed she is not interested in men who have a hairy chest. READ ALSO: Lydia Forson Finally Reveals Why She Doesn’t Show Off Her Boyfriend She made this known […]Read More

The social media space was buzzing yesterday, December 31, when renowned news personality, Nana Aba Anamoah decided to allow her ‘girls’ to have a feel of life in a viral video. Just as many people are still reminiscing that perfect view from yesterday, Actress and TV personality, Nikka Simonas has decided to put on display […]Read More

Why I’m Still Not Married At My Age – Nikki

Pretty Ghanaian actress, Nikki Samonas has revealed why she isn’t married despite being “ripe” for marriage. According to Nikki, she hasn’t walked down the aisle yet because she desires to put a lot of measures in place before committing herself to this very sacred institution. She added that marriage isnt a bed of roses and […]Read More

Shirley, Nikki Samonas, Obuobia, Others Left TV Africa Because Of

Talented radio and TV personality, Afia Schwarzenegger still feels very peeved with the unfair treatment TV Africa handed her after she resigned from the company even though she acted right by them when all the other top employees left the television network. Shedding some light on why she decided to put the company on the […]Read More