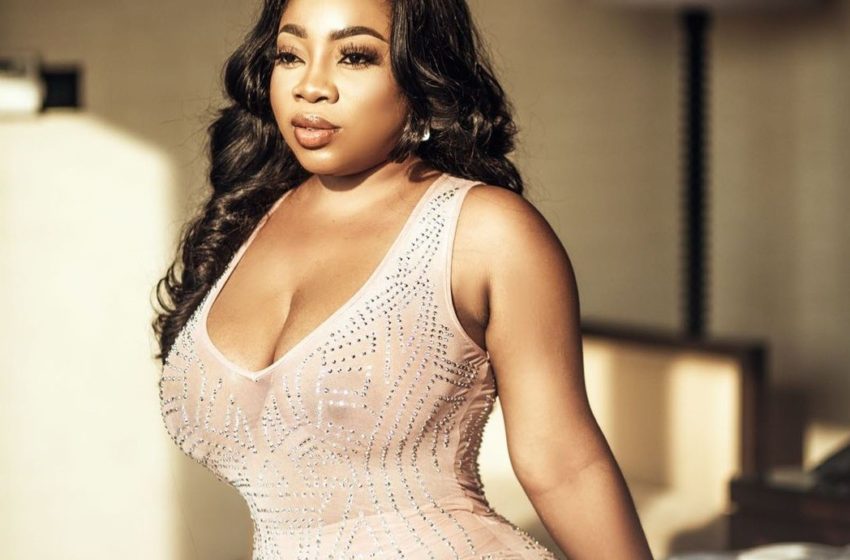 Ghanaian actress, Moesha Boduong has stated that 40 per cent of girls in Accra have had their bodies done.

She made this revelation in an interview with Kwasi Aboagye on Peace FM’s ‘Entertainment Review’ program which was monitored by Zionfelix.net.

Moesha indicated most of these people are not bold enough to open up on what they have done.

She said they mostly lie about it when they are asked.

After she was heavily chastised about her decision to undergo the liposuction section, Miss Boduong stressed that it has given others the confidence to do the same.

She added most actresses and female musicians have also joined the bandwagon. 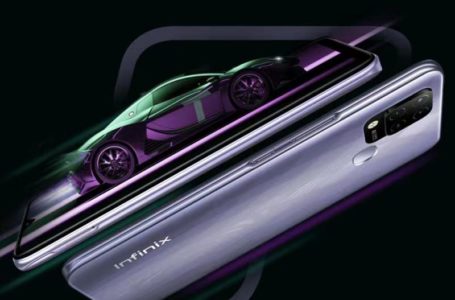 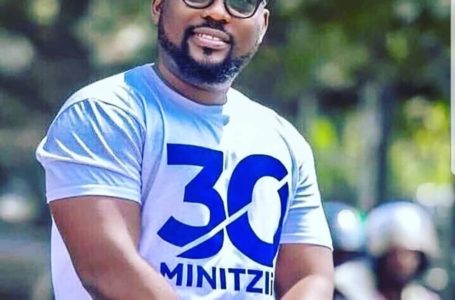 Accra Is Ghana And Ghana Is Accra... 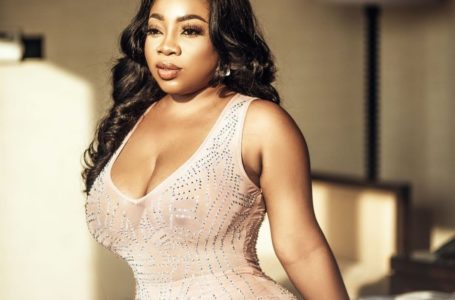 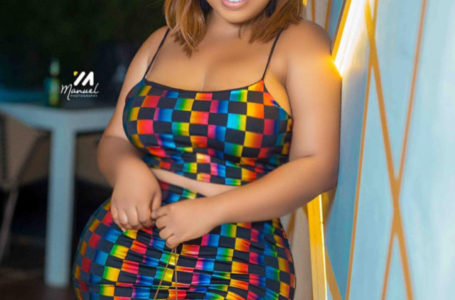 I Had No Hand In My Surprise... 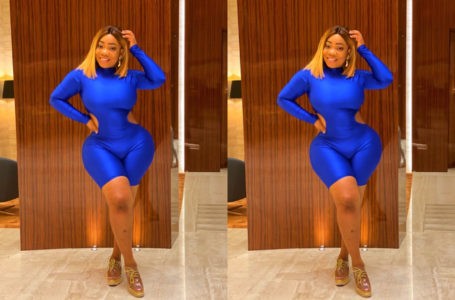 Why I Decided To Enter Into Music...