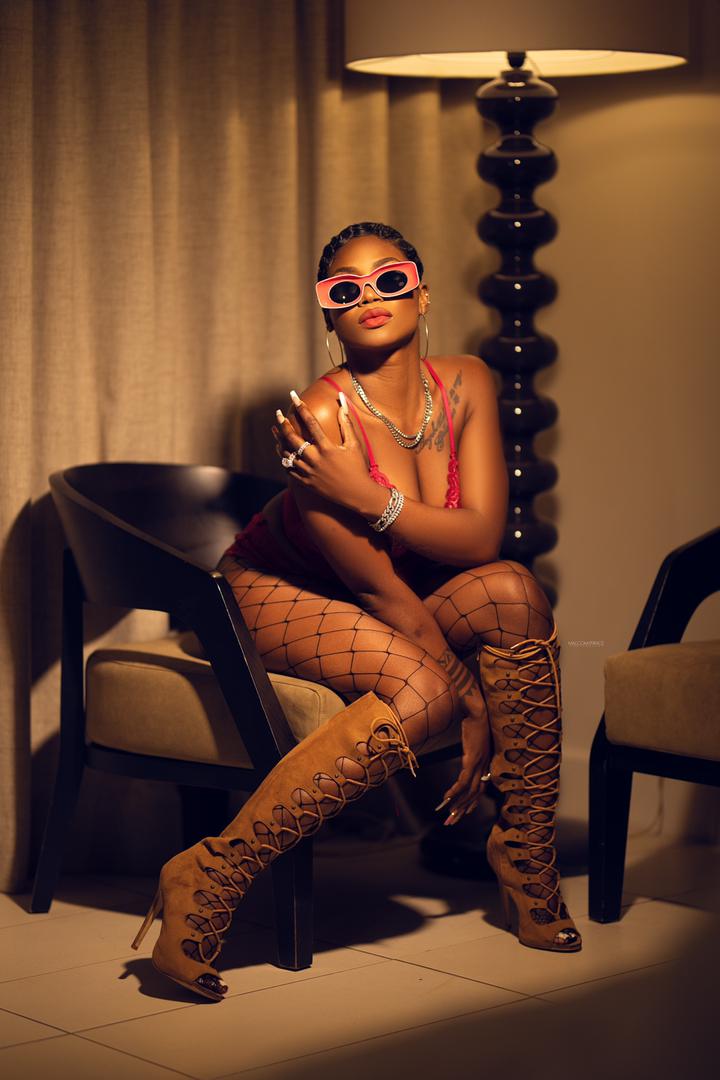 Abi Monage, the half Ghanaian half Togolese musician, is out again after months of her last release. Her latest, La bosschic is already in good standing in the charts market. With such a record, Abi Monage will become one of the fastest growing brands to hold the forth for African music. Her style soothes and stands out as an authentic African indigene.

On La Bosschic, Abi Monage, raised the composition bar with thought-provoking lyrics that pierces and soften the hearts of music lovers. Though sung in French, there is never a dull moment with the song as the producers, BigBrain and Rany did a perfect job on the mixing, mastering, and arrangements, making it easy to connect with.

READ ALSO: I never dreamt of becoming a musician – Mr Eazi opens up on his business route

It tells a story of affluence, beauty, and class and will surprisingly be one of history’s records to spread its wing like a wildfire to the four corners of the world a few minutes after its release. La bosschic is currently causing stairs amongst other competitors as it clearly stands out in creativity.

Born Abigail Broohm Armstrong, the 25 years old singer, Abi Monage in 2019 took the industry by storm after she released her maiden single, sugar which became an instant hit. Today, La bosschic takes over the waves as the biggest francophone jam.

It is elating to jam to this record as it grooves and jells well with all events and is a topmost priority on any DJ’s list.

It is currently available for streams and downloads on all the digital portals. Find her, Abi Monage on these social media platforms;

The Jesus Christ Story Is Fake, I don’t Even Believe In...