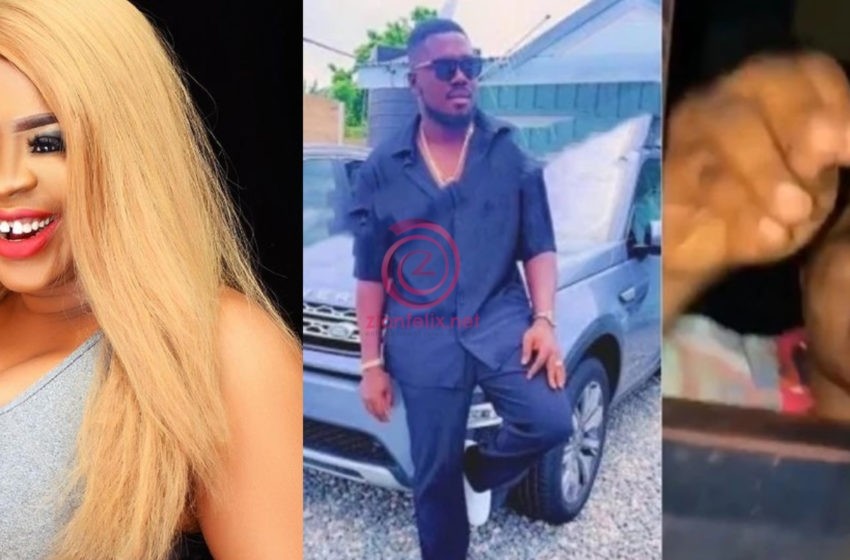 In the last few days, Adu Safowah has been on a rampage with a series of posts targeted at someone many social media users have speculated to be Nana Aba over claims that she is dating her man.

After she alleged that the Range Rover Nana Aba got on her birthday last year was for her boyfriend, she also threatened to release nvde photos of Nana Aba if she ever got close to her man again.

After some days of Adu Safowah‘s drama, the man who is supposedly at the center of all of this has been identified as one Nana Doe, a businessman who is said to be into mining and operates a car garage among other businesses.

The drama has got more interesting after it emerged that Nana Doe doesn’t have any relationship with her, that Adu Safowaah. However, she now insists that Nana Doe proposed to her but she turned him down.

READ ALSO: VIDEO: “A Gospel Musician Sent My Picture To A Juju Man To K!ll Me” – McAbraham Discloses

In a heated drama, she stormed the home of Nana Doe, claiming that he invited her over and tried to persuade her to apologize and keep calm on social media. However, it turned sour as she claims that Nana Doe has caused the arrest of her bolt driver.

In posts she deleted on her Instagram page, she rained insults on Nana Doe claiming that he is into fraud and illegal mining.

In the latest update about this drama, it is now reported that Adu Safowah has been arrested. Ghanaian TV Presenter, Mona Gucci, broke the news after she took to social media to say that “Adu Safowaa arrested for blacking business mogul Nana Doe for GH100,000?”

According to Mona Gucci, she is on her to the police station and later shared a video of Safowaa behind bars in the post below. 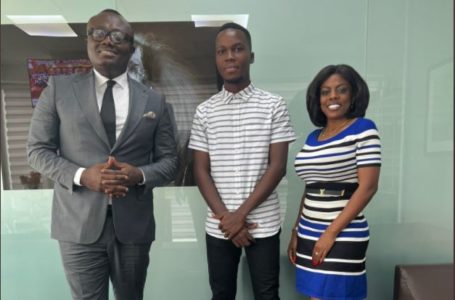 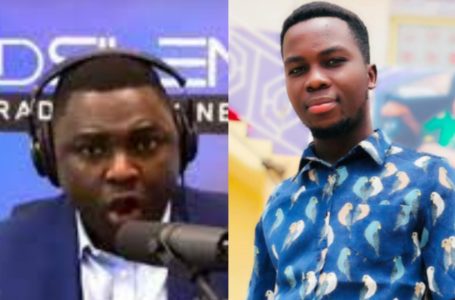 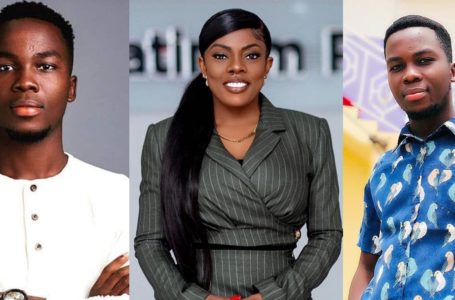 Nana Aba Reveals How Other People At...