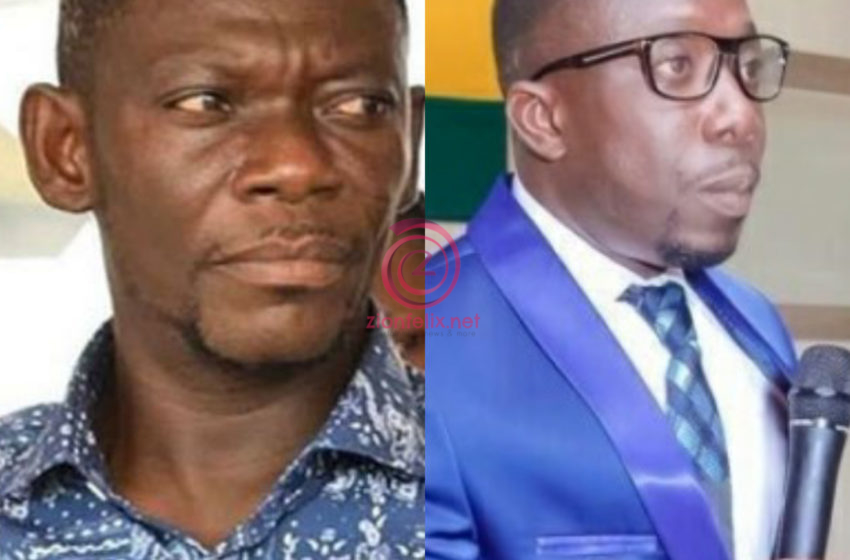 He made this statement when explaining in an interview with ZionFelix the type of actors that are found in the world.

According to him, there are natural actors and role and cast actors.

READ ALSO: Nobody Can Change God’s Plan, Mahama Will Be President In 2021 – Mr Beautiful Insists

Mr Beautiful explained that role and cast actors are not many in the world.

He added that the physical attributes of Agya Koo, known privately as Alex Kofi Adu, will even make people laugh.

However, Mr Beautiful indicated that Nana Ama McBrown, himself, Denzel Washington and Will Smith can be panned.

He concluded by mentioning Akrobeto, Kyeiwaa, Majid Michel and John Dumelo as some of the actors who can be panned.