Film Producers Assocation of Ghana, FIPAG has joined the many Ghanaians who have spoken against concert party drama Agya Koo and friends displayed at Ghana @ 60 celebration.

Spokesperson for the association, Rosaline Osei who was reluctant in commenting on the drama during an interview with KMJ on Hitz FM laughed at the play the actors performed on 6th March at the Black Stars Square.

The movie producer commenting on the drama agreed with critics who have given bad remarks on the show. She said the performance of Agya Koo, Maame Serwaa, Akrobeto and other Kumawood stars at the celebration was not the best. Rosaline Osei described the concert party as a shame for the movie industry.

Many Ghanaians including General Secretary for the leading opposition party, NDC, Asiedu Nketia have described the concert party led by Agya Koo at the Ghana @ 60 celebration as a waste of time and money. 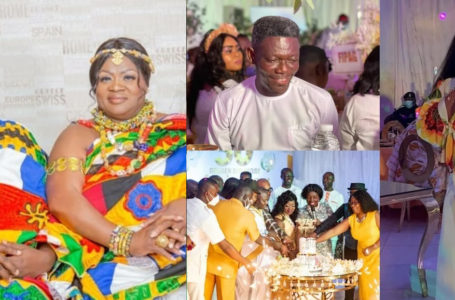 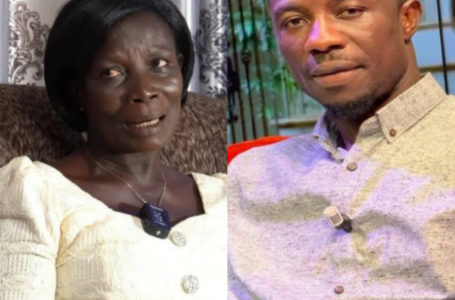 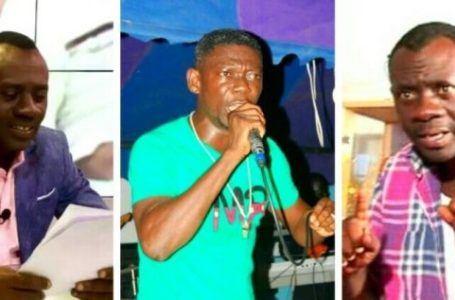 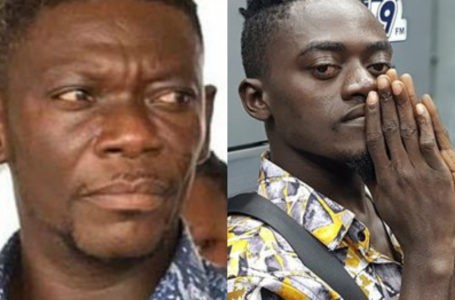