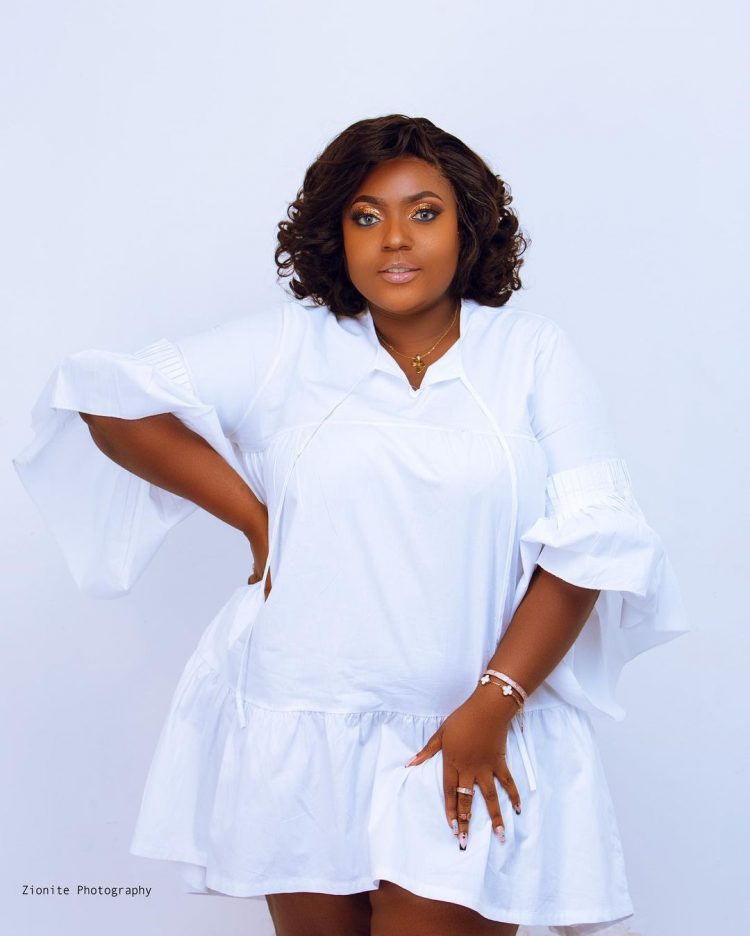 Citi TV has a new show that sets its radar on showbiz and entertainment activities in Ghana and beyond.

Hosted by AJ Sarpong, with entertainment personality Chris Kata as her Sidekick, award-winning blogger Zionfelix and entertainment journalist Kwame Dadzie served as panelists on the show as they reviewed some music videos and shared their opinions on trending entertainment conversations.

Kwami Eugene was the special guest on the show. He talked about his new song titled ‘Dolla on You,’ as well as other projects he’s currently embarking on.

AJ Sarpong is the host of ‘Brunch in the Citi’ on Citi FM a former host of 30 Minutes and Hall of Fame on Citi TV.

She previously worked with the EIB Networks specifically, Starr FM, Live FM, and GHOne TV as a presenter and producer.

She was also a producer and host of Weekly Girl Talk Show, Tales from the Powder Room, Live from the Capital Radio Show on Live FM amongst many other shows across the network.

As an Events MC, she has hosted quite a number of events including Ghana Music Honor 2017, Ghana Events Awards 2017, Ghana Music Awards Red Carpet 2018, December to Remember Concert 2017/2018, Miss Communicator 2017, DSTV I Factory Showcase, IPMC 25th Anniversary, First Choice 20th Anniversary, Office of the 2nd Lady of Ghana in collaboration with UNFPA Dinner against SGBV, Entertainment Achievement Awards 2021, among others.

She is also a writer and has written for notable publications including, Glitz Africa where she wrote a column sharing her thoughts on the Media industry in Ghana and also a contributor on Citi FM’s website, citinewsroom.com.

AJ has a Master’s Degree in Journalism from the Ghana Institute of Journalism and also a product of the University of Ghana with a Degree in Political Science and Theatre Arts.