Akuapem Poloo Set To Be Released Today As Official Receipt Showing Her Payment Of The Ghc12,000 Fine Surfaces Online 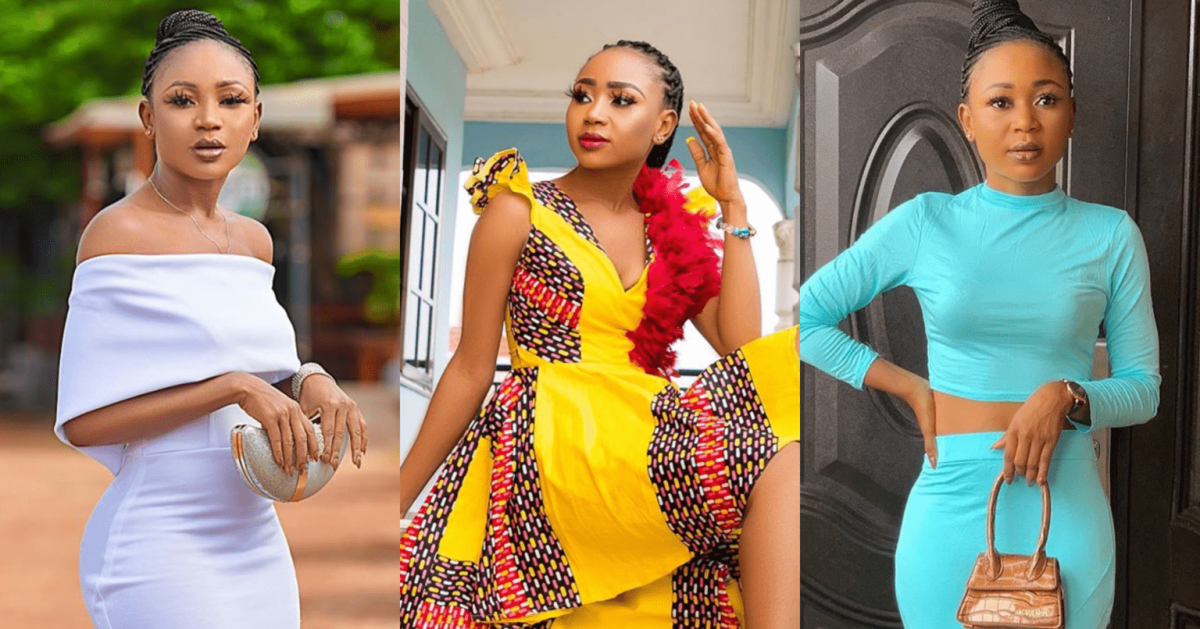 Social media sensation, Rosemond Alade Brown popularly known as Akuapem Poloo is set to be released today, December 1, 2021, after she fully paid her fine of 1000 penalty units equivalent to GHc12, 000 to overturn her 90-day custodial sentence.

According to a report sighted on starrfm,com, the money was paid to the Judicial Service and receipt of payment dated December 16, 2021, issued to her lawyers led by Andrew Kudzo Vortia.

READ ALSO: Xandy Kamel Shows Off Her Raw B0rt0s As She Poses in See-through Dress In New Photo

It was widely reported yesterday that a three-member panel of the Court of Appeal on Wednesday, December 15, reversed the 90 days jail term imposed on her.

This was after Akuepm Poloo‘s lawyers, led by Andrew Kudzo Vortia argued that the 90-day custodial sentence was harshed and prayed for it to be replaced with a fine.

See receipt of the payment below