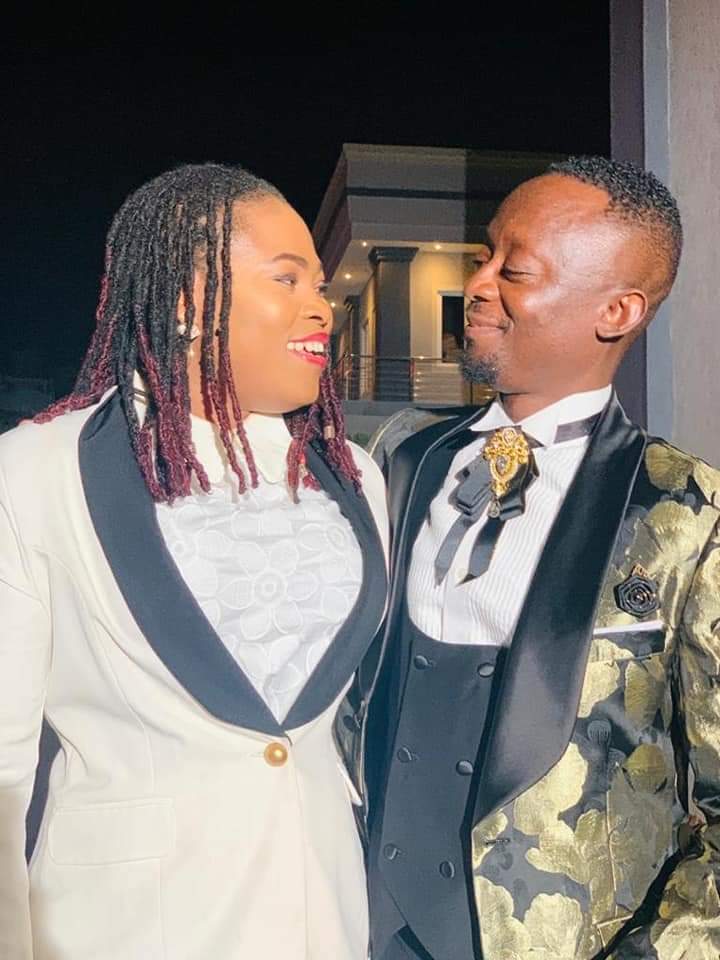 After talented gospel musician, Joyce Blessing ended her marriage with her former manager, Dave Joy, there have been many speculations that she is seeing someone else.

Top of the list of names that were bandied around earlier was that of her supposed gym instructor.

Later, some cosied up photos of Joyce Blessing and her colleague gospel musician, P.O kwabena Donkor again raised the suspicion that there were a thing now.

Well, it turns out that it was just a music video they were working on but nothing intimate.

The fast rising Ghanaian gospel musician P.O kwabena Donkor has officially released the visuals of the much anticipated music dubbed Only You a song which he featured the sensational and multiple awards winning female gospel musician Joyce Blessing of the unbreakable music fame.

P.O Kwabena Donkor is a Takoradi based musician and his effort in the music industry has really payed him so much homage, and earned him a lot of attention. He won for himself an award of gospel song of the year at this year’s western music awards.

Below is the link to the visuals of the song

Only You featuring Joyce Blessing with music production credit to Jakes Beatz..Enjoy