Multitalented radio and TV personality Amanda Jissih has been announced as one of the MCs for Adom FM live worship host, Kwamena Idan’s 10th-anniversary concert happening this Sunday.

The concert is one of the several activities planned to celebrate the veteran radio presenter’s 10-year stay at Adom 106.3 FM in Accra.

Kwamena Idan started his radio journey in 1998 from Radio Windy Bay at Winneba where he served as programmes manager till 2003 before leaving to Mett FM now Angel FM in Kumasi. At Mett FM, the renowned radio presenter assumed the position of event manager from 2003 to 2005 when he said goodbye to the station. He then joined Jet FM now Light FM in Kumasi as Drive Time host and programmes manager.

Years on, Kwamena Idan left Jet FM to join Goodness FM. Two weeks after joining the Takoradi-based radio station, he said goodbye and travelled to Accra in 2007 to be part of Multimedia’s Adom 106.3 FM.

Since 2007, Mr. Idan has hosted several shows at the Kokomlemle-based radio station. 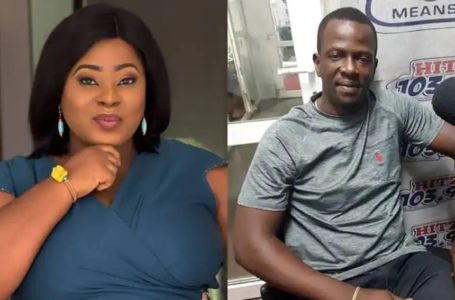 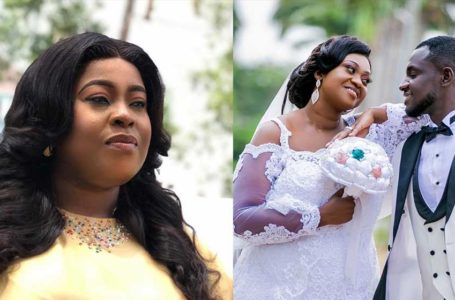