Ameyaw Debrah Reveals How Much He Has Made On YouTube 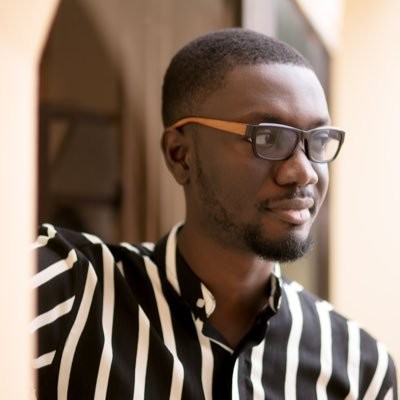 Revered Ghanaian blogger, Ameyaw Debrah, has opened up on one of his revenue making avenues online.

After starting the Ameyaw TV channel with his team, the leader of Ameyaw Debrah Media highlighted how the journey has been.

Speaking in a video Zionfelix.net has watched, he made it visible that the journey has not been easy.

Trying to stand out from the crowd, Ameyaw said he feels happy when people praise his team for the contents and their line of questions during interviews.

He disclosed that he took inspiration from ZionFelix, Wode Maya and others who were making fortunes through YouTube.

If they were able to do it, Ameyaw Debrah and his team told themselves that they can also do it.

Close to about four years after creating Ameyaw TV, he indicated that their audience and contents have grown.

Ameyaw Debrah further disclosed that they have made $4,000 on YouTube since Ameyaw TV was started.