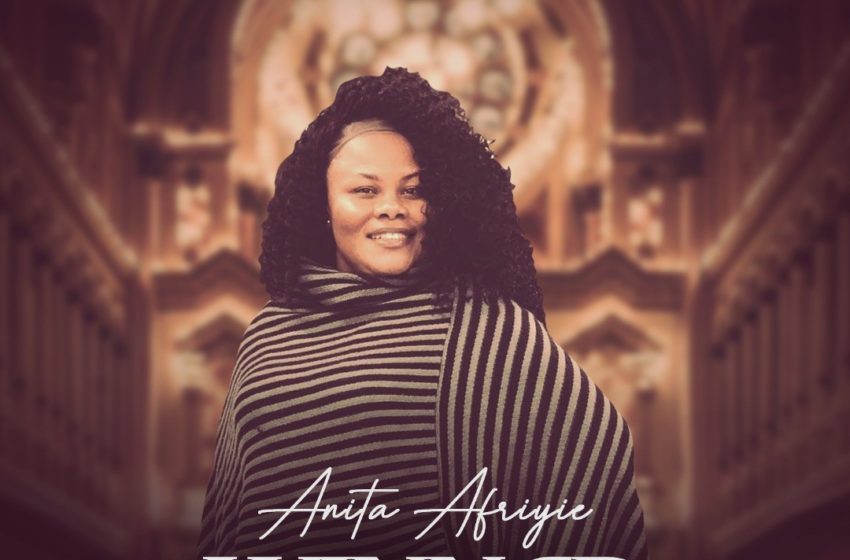 She believes nobody can stand her if Jehovah is on her side.

Anita declared that she is a winner because the Alpha and Omega is ready to fight for her.

Being hopeful of the Almighty God’s support, Anita Afriyie stated that God is ready to burn her enemies to ashes.

Stream/Download ‘Winner’ from Anita Afriyie below.