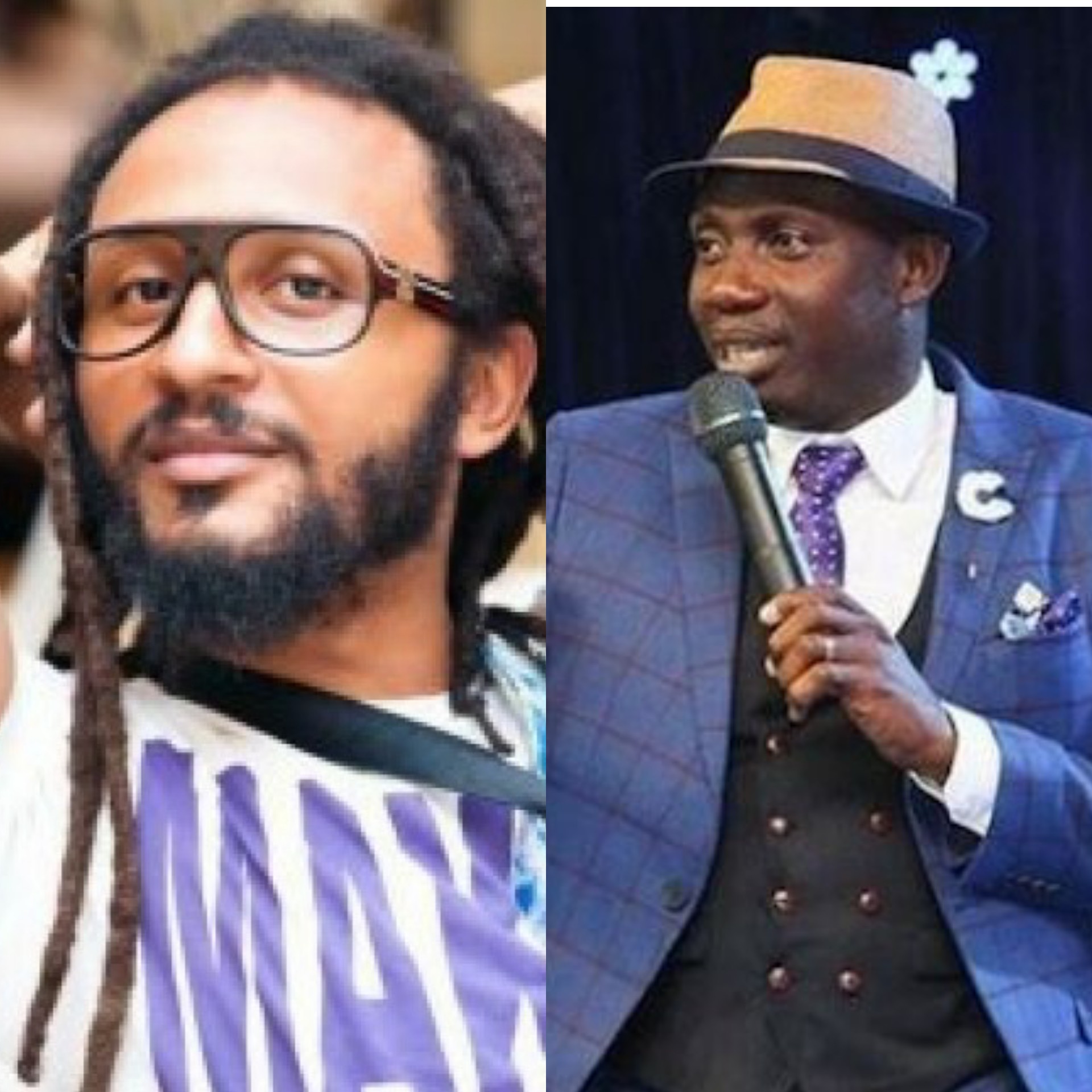 Ghanaian marriage counsellor, George Lutterodt has called on authorities to arrest Wanlov the Kubolor for his support giving to LGBT group in the country.

Speaking in a discussion Zionfelix.net monitored on Okay’s FM’s ‘Best Entertainment’ program hosted by Halifax Ansah Addo, Counsellor Lutterodt reiterated that lesbianism and gayism are against the laws of Ghana—so Wanlov should be arrest after he confirmed on radio the role he has played for this group.

According to him, Wanlov stated on an unnamed radio station that he was present at an inauguration ceremony of the LGBT group office in Ghana.

He added that the musician also revealed that he’s a spokesperson for the group.

Since Ghana’s President, Nana Addo Dankwa Akufo-Addo has ordered the closure of the office, Counsellor Lutterodt said Wanlov should be arrested if the reps of the group are needed to answer some questions.

READ ALSO: A Dressmaker Makes A Ball Gown With 2000 Yards Of Horsehair

He added that it was wrong for him to perform at an event of a group whose act is against the laws of the land.

I thought Ghanaians would stop eating at Marwako – Wanlov expresses...