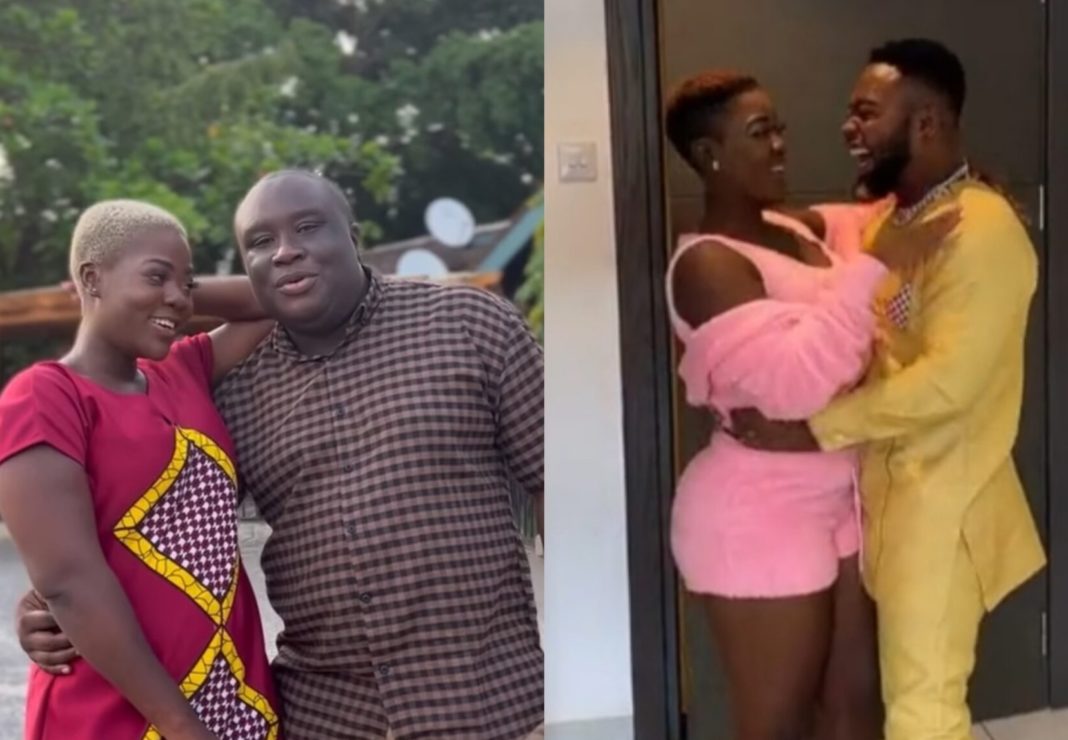 In the last few days, Cassious and Asantewaa have made a lot of headlines for themselves because a lot of gossipmongers online who supposedly have problems with some video of the two have alleged that they have been having an intimate affair even though they claim they have just a professional relationship.

While these allegations have not seen any proper evidence to sort of made it true, Asantewaa shared a video that captures her husband on Instagram earlier today to thank him and wish him a happy anniversary in advance.

The video has so far been receiving a lot of reactions from the followers of Asantewaa who are very divided.

READ ALSO: #PragiaWedding: Couple Cause Stir As They Employ The Services Of Pragia As The Ride For Their Wedding In Axim – Watch Video

Some people have been congratulating the couple on their anniversary while others have also been seen trying to suggest that Asantewaa has succumbed to the pressure of social media folks which is not necessary.

Amidst all these reactions, Cassious who happens to be Asantewaa‘s manager also took to the comment section to write ‘Happy anniversary blood’ and added a lot of love emojis.