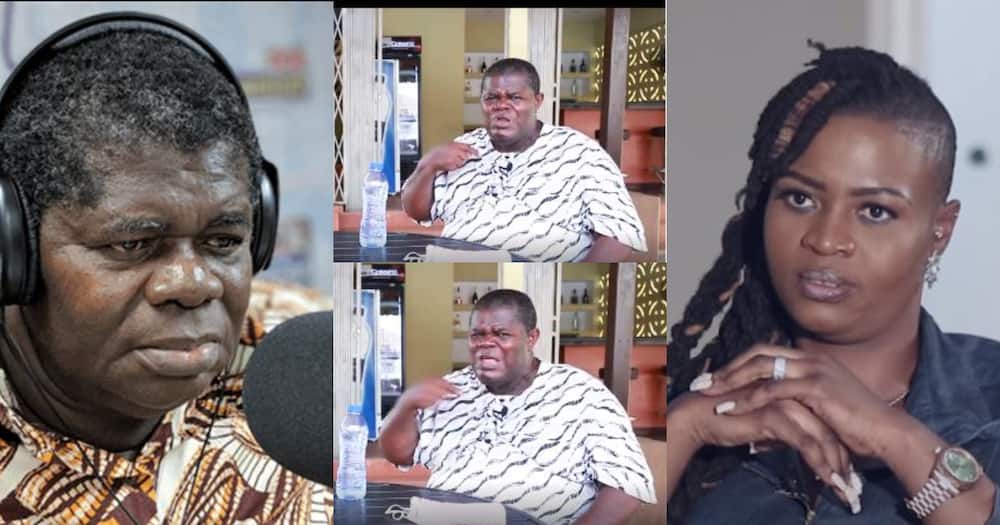 Ayisha Modi has dropped a reaction to the recent claims made by veteran actor Psalm Adjeteyfio aka T.T. that the only money she got from the former was Ghc600 and some soft drinks when he appealed for Ghc3000 from Ghanaians back in 2021.

Sounding very hurt by the claims of T.T. during the recent interview with Sammy Kay, Ayisha Modi said that she could not believe that T.T. will say such a thing.

READ ALSO: Asantewaa Goes All Romantic On Her Husband As He Celebrates His Birthday – Watch Video

She added that throughout her philanthropy life, she has never given anybody Ghc600 before because she sees it as too small an amount.

Ayisha Modi also said in that phone interview with Sammy Kay which has been sighted online that in recent time she has taken time to think about why anytime she tries to genuinely support people in the media and entertainment space, it lands her into trouble and social media ridicule.

The popular entertainment enthusiast also briefly touched on T.T.’s statement about Rev. Obofour‘s supposed plan to build a house for him which was communicated to him by her.

According to Ayisha, the leader of the Anointed Palace Chapel later decided to put that money in a trust instead and use it to cater for the medical bills of T.T.

Listen to her speak below

Share
Facebook
Twitter
Pinterest
WhatsApp
Previous articleVIDEO: OV Bounces Back With A Spanking New Hit Titled ‘No Perfect Vibe’
Next articleI Am Wondering What You Will Have Done If You Drove STC And Not Taxi – A Plus Takes A Swipe At T.T.
- Advertisement -