Ghanaian actress, Benedicta Gafah does not want to conceive defeat after she was accused of wearing hip pads.

To prove her critics wrong, Benedicta has dropped a new photo to redeem her image.

She tagged her new photo sighted by zionfelix.net as being inspired by a seamless bamboo shape wear.

A section of Ghanaian social media users did not spare her reports of her supposed hip pad photo went. 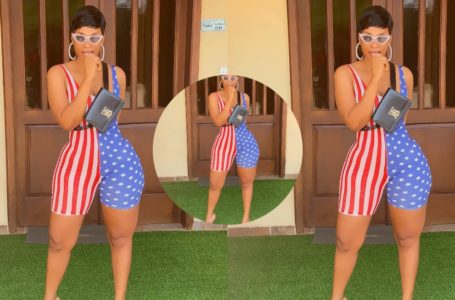 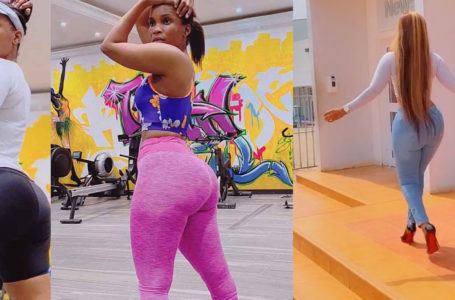