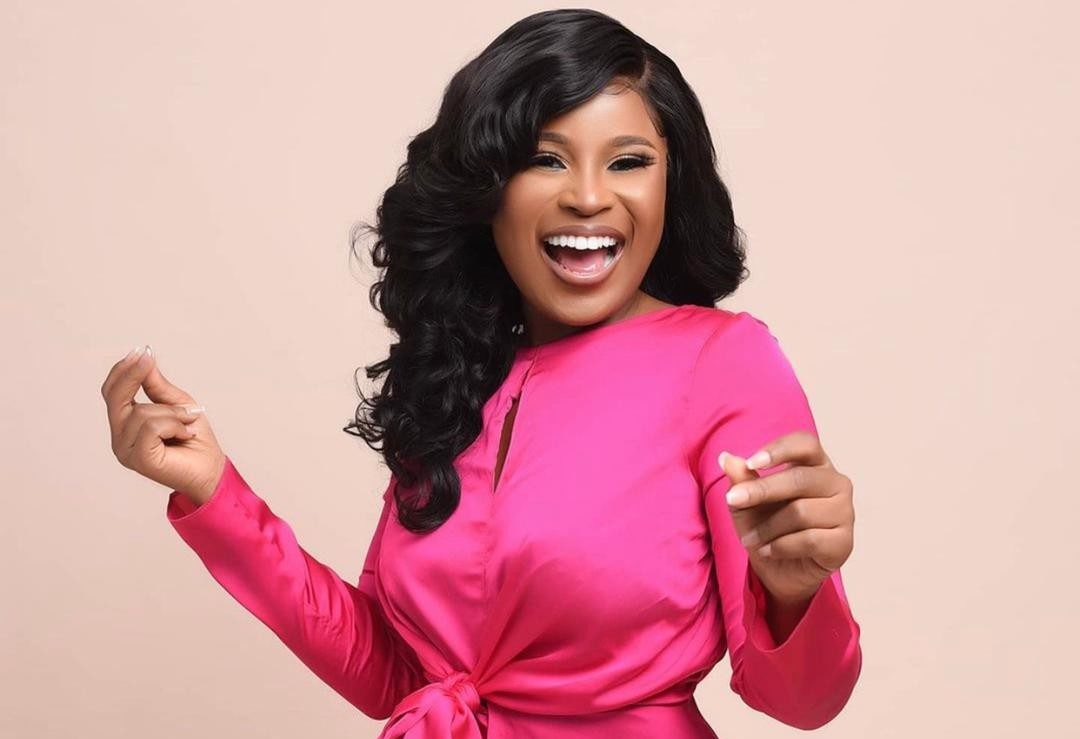 Popular radio and TV presenter, Berla Mundi has reacted in shock to the comment by one of her male followers on Facebook who sought to suggest that he is dating her even though that is not the truth.

The netizen who goes by the Facebook name. Samuel Amaning while commenting on one of Berla Mundi‘s stunning photos shared on Facebook over the weekend wrote the comment: ‘I’ll choose you over my destiny any day my babe… You’re the dream woman of every man. I’m blessed to have u.’

Just as expected, Berla Mundi reacted to this in utter shock as she could probably not believe it when she read the guy’s comment, especially when she obviously has nothing to do with him intimately.

In just a word to react to this surprising comment of the Samuel, Berla Mundi wrote: ‘eeeiii’.

See a screenshot of this below…