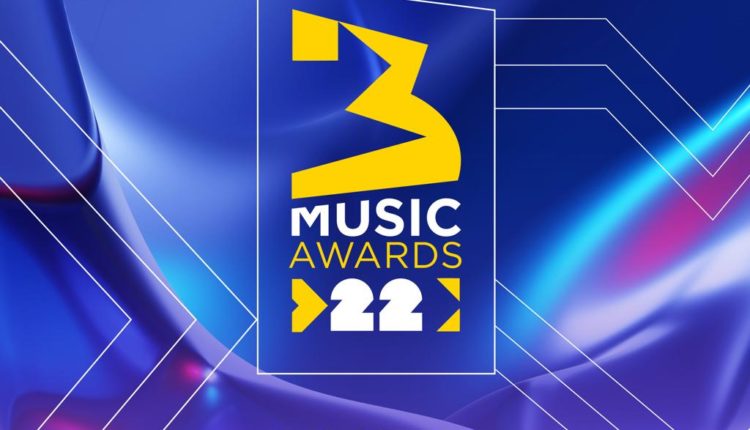 Black Sherif, KiDi, Kuami Eugene, Camidoh, S3fa, and Cina Soul will lead several other entertainers billed to perform at the 5th annual 3Music Awards scheduled for March 26 at the Grand Arena of the Accra International Conference, the 3Music Awards has announced.

Additionally, rising stars Ria Boss, Mona 4Reall and Kweku Darlington, as well as Gospel greats Joe Mettle and Ohemaa Mercy will all grace the grand 3Music Awards ’22 stage. Many more surprises are expected at an event reputed for its trailblazing concepts and electrifying content.

Ace presenters Naa Ashorkor and Jay Foley return again to host the event which also welcomes back fans for the first time in three years following the COVID-19 pandemic. The last two editions, held virtually, helped establish the Awards as one of the most revolutionary on the continent. Organizers claim that reverting to an in-person live audience will make the Awards even bigger and better.

Sarkodie dominates this year’s nominations with 12 votes. Last year’s Artiste of the Year winner, KiDi, is in line for an unprecedented encore but faces stiff competition from eight others, including label mate Kuami Eugene, as well as superstars Sarkodie, Stonebwoy, Gyakie and Black Sherif. No artiste has won the flagship Artiste of the Year category more than once.

The 3Music Awards ’22 will simulcast at 7pm GMT on 3Music TV and affiliate stations, as well as all official 3Music Awards handles on Facebook, Twitter and YouTube.

Voting for all categories for the 3Music Awards are still ongoing. Fans can also vote for the standout artistes from each of Ghana’s 16 regions in the Next Rated category. For more official 3Music Awards news and updates, visit www.3music.tv