Bukom Banku And Son Fight Over A Girl (+Video) 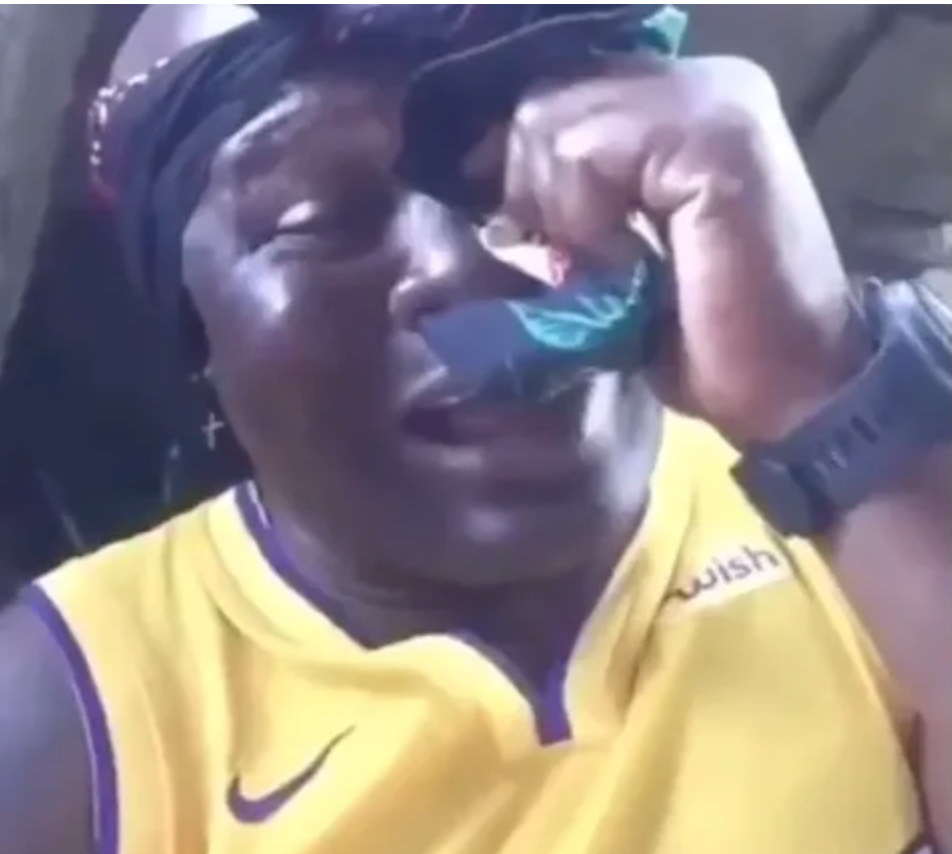 Ghanaian boxer, Braimah Kamoko, well known as Bokum Banku and his son are fighting over a girl.

Banku confirmed in an interview with Halifax Ansah Addo on Okay FM that the conflict between him and his son after he chased a girl he has dated before.

He shed tears while talking about the issue in a video Zionfelix.net has come across.

According to him, his son reported him to the police after he beat him following the issue.

He indicated that his son was being stubborn when he warned him about the girl.

His son, who was also at the studio, admitted what he did.