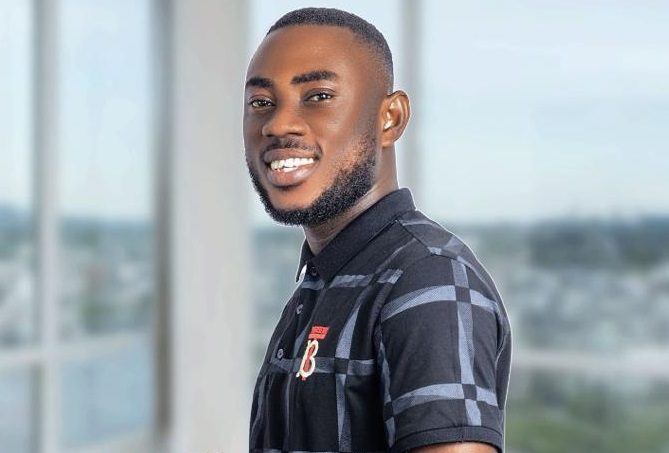 The label which is called Papson Entertainment is a dream he has nurtured for a very long time and finally, it is about to become a reality.

Stephen Yawson has over the years had the firm believe in talents and as such, he has heavily invested in them via many mediums.

He has partnered with the award-winning promoter, Sadick Assah popularly called Sleeky who is the CEO of Sleeky Promotions to do a lot of projects and support a lot of talents in the Western Region and many other areas.

READ ALSO: Michy Hilariously Replies Shatta Wale Following His Request For Another Collaboration Between Them

The work they have both done is set to be extended to many other people who are blessed with talent with regard to music.

Stephen has firmly indicated that he will use his record label, Papson Entertainment to heavily support and invest in creative people who have been struggling to get the needed attention over the years despite all the efforts they have been putting in.

Aside from the grand launch of the label in the coming days, it is reported that the first signee on Papson Entertainment who is popularly called, Bobo Dada Bee will also be unveiled on the same day.