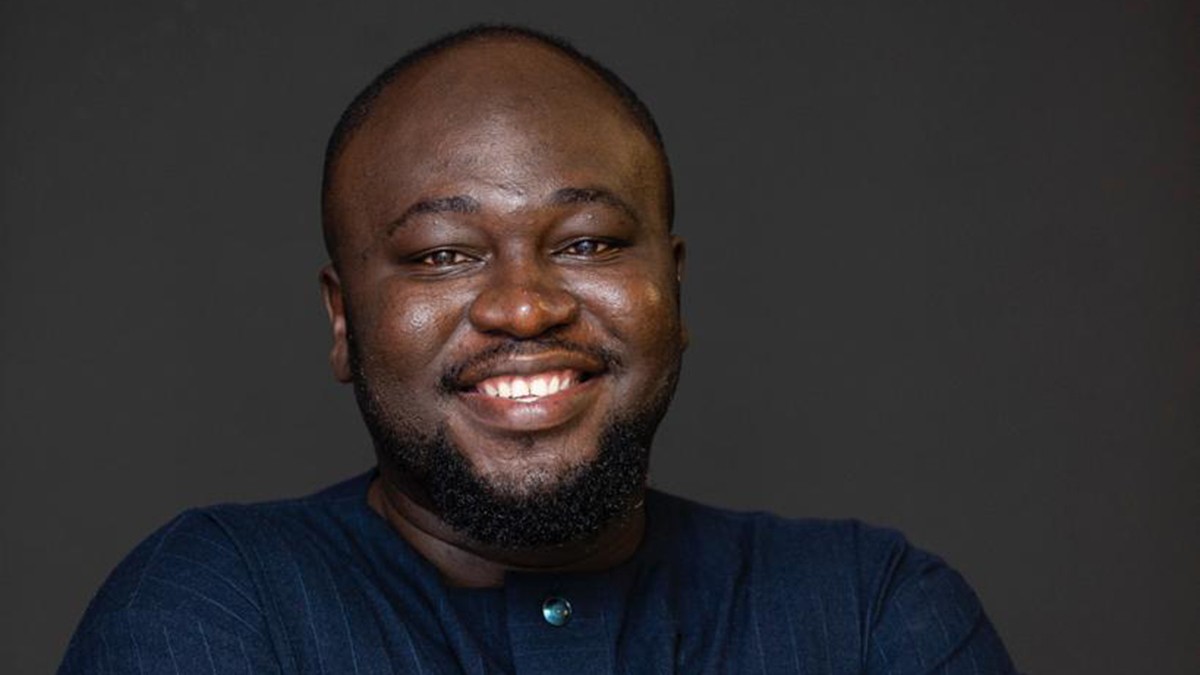 His resignation from the popular Accra-based radio station was first reported by GhanaWeekend.

Details about what led to Caleb’s resignation are currently not known.

The report sighted by Zionfelix.net said he has received a juicy offer from one of the media outlets in the country.

READ ALSO: Abena Korkor Is Not A Bipolar Patient; If Care Is Not Taken, She Will Do Something Bad To Herself – Eagle Prophet Reveals

He was the host of ‘Showbiz on Starr’ on Starr 103.5 FM before his resignation.

Caleb, a former student of the Ghana Institute of Journalism, started his career with Radio GIJ.

He passed through the ranks as a production assistant, a full-time producer at Starr FM before landing his role as a presenter.