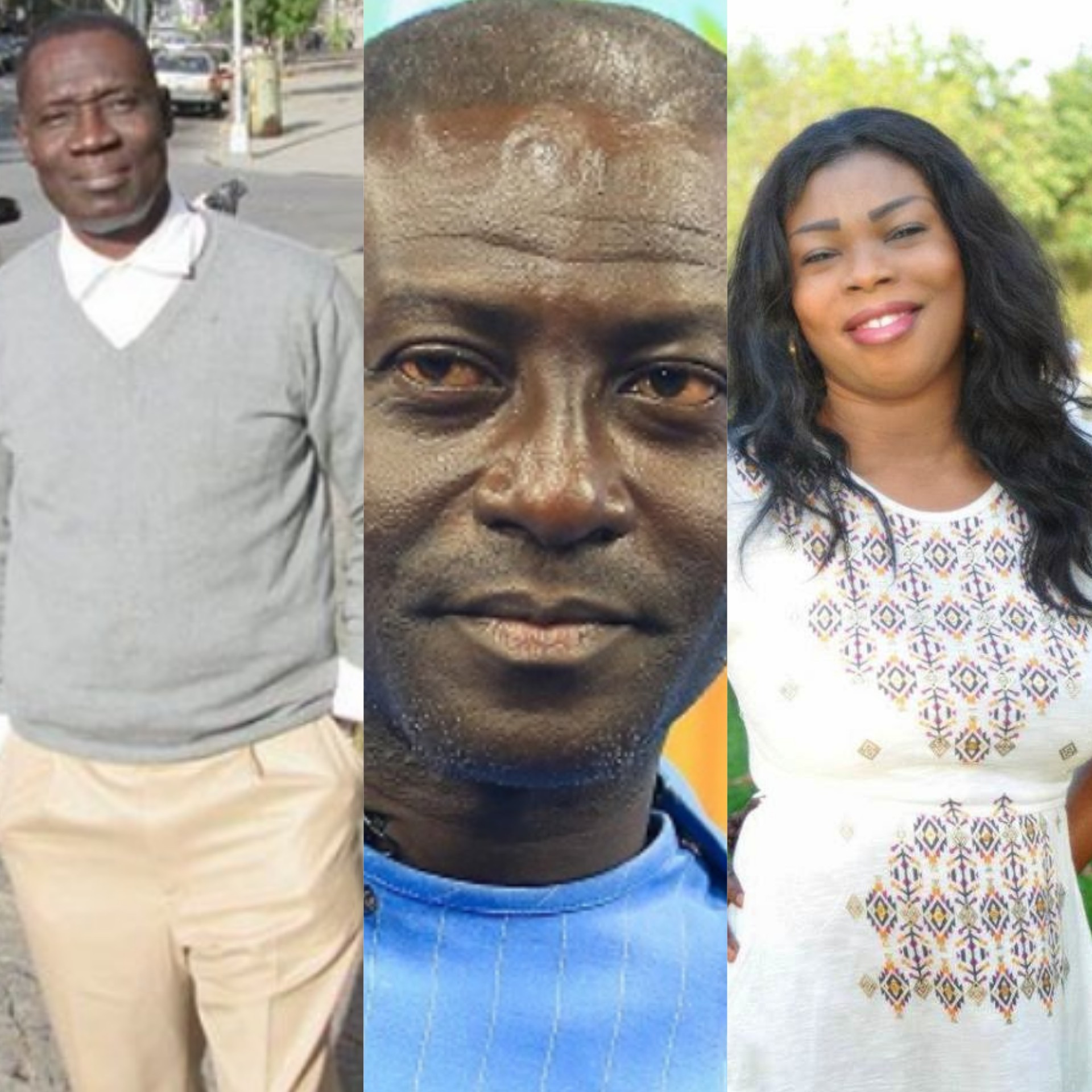 Speaking in an interview on TV XYZ which was monitored by Zionfelix.net, Mr Mensah Sarpong stated that his working relationship with Ama Boahemaa was not the same after Captain Smart came into her life.

He said the popular Ghanaian broadcast journalist influenced Ama Boahemaa against him.

The music producer disclosed that it all started after Captain Smart promised to marry the veteran gospel musician.

He stressed the agitation that ensued during that time.

While they were misunderstandings between them on issues about money, Mr Sarpong said Captain Smart was fueling the issue.

He, however, explained all the things he did for Ama Boahemaa before they parted ways.

Mr Mensah Sarpong concluded that Ama Boahemaa did not appreciate what he did for her.