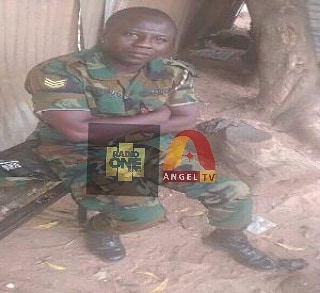 Police Commander Recounts How A Soldier Was Crushed To Death

The issue of taking pictures and videos when accidents happen instead of taking steps to save victims has become a norm. The situation has again popped up following an incident in Tesano on Monday which involved the death of a soldier. The accident which claimed the life of a soldier happened in Tesano in the […]Read More 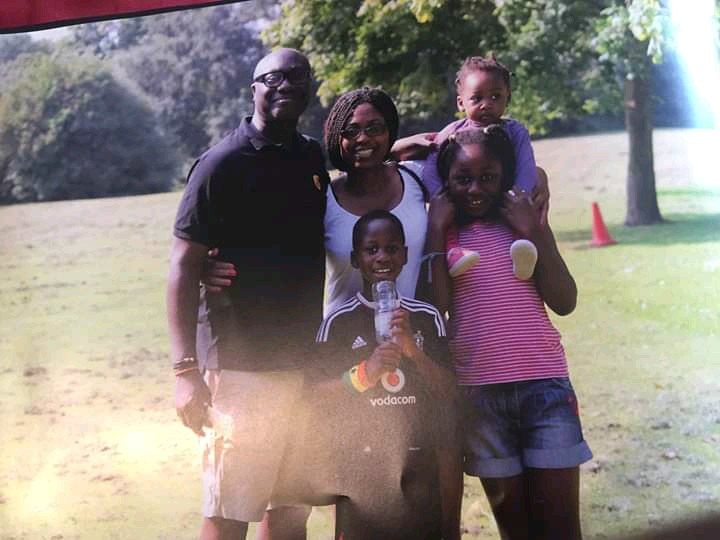 Komla Dumor’s wife, Kwansema Dumor has penned down an emotional letter to mark the 7th anniversary after the death of the famous broadcaster. The journalist who was working with the British Broadcasting Corporation (BBC) died seven years ago in London after suffering a heart attack. READ ALSO: https://www.zionfelix.net/ayigbe-edem-drops-bombshell-on-presidential-candidate-who-owes-him/ The “Focus On Africa” presenter died suddenly […]Read More