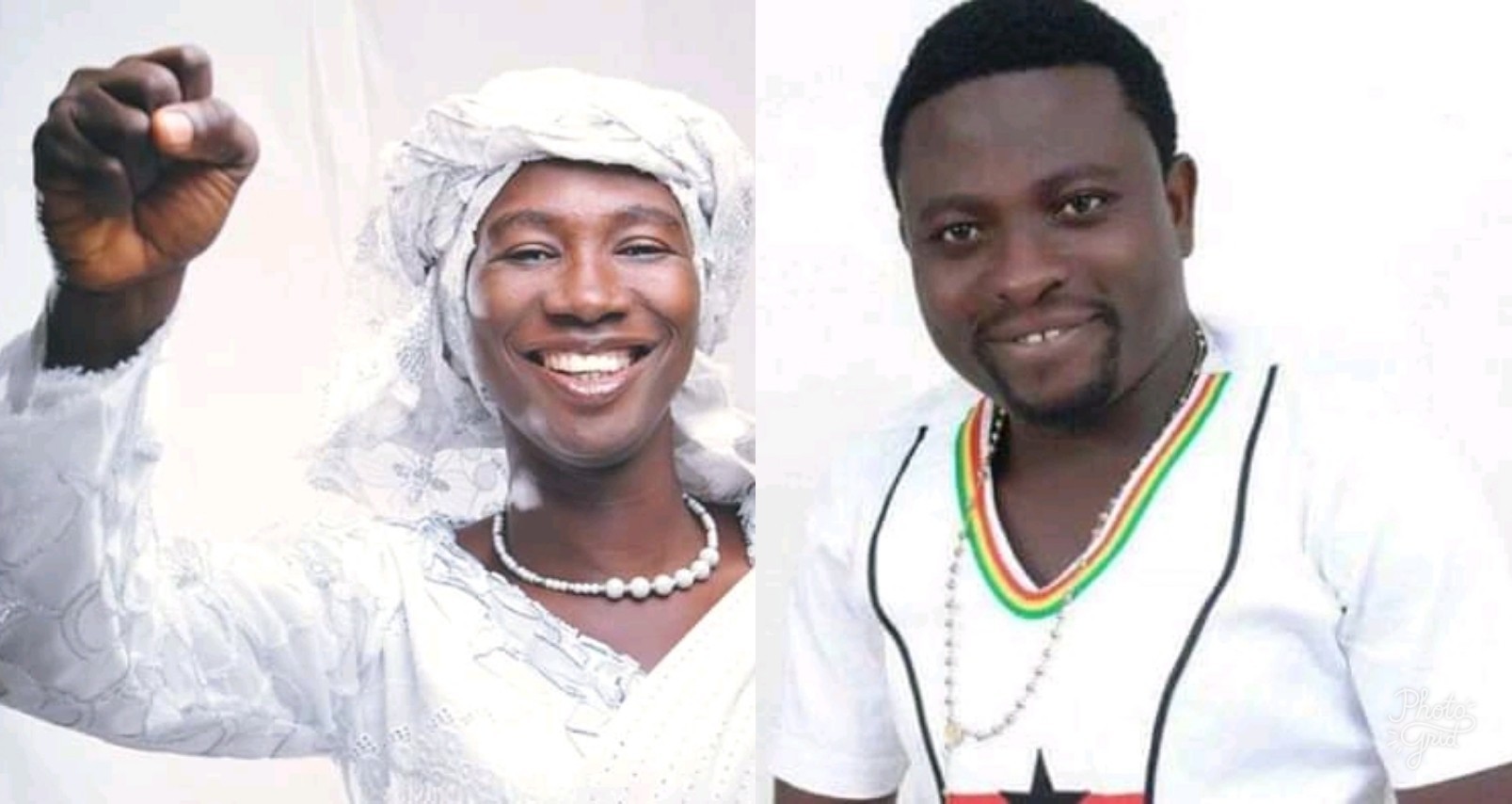 Brother Sammy has not stopped talking about the slap he received from Cecilia Marfo some years ago.

The ‘Aduro Bia Nkadem’ has reiterated in a recent interview monitored by Zionfelix.net that Cecilia Marfo is disgracing Gospel musicians in the country.

He told B Ice in this interview on Kumasi-based Agyenkwa FM that the veteran Gospel musician shaved another Gospel musician’s hair during a church service.

Brother Sammy explained that the Gospel musician went to sow a seed when Cecila was performing.

According to him, the Gospel musician’s hair was bushy—and Cecilia shaved it while speaking in tongues.

Brother Sammy couldn’t confirm whether she has told him to shave it before she forcibly did it.