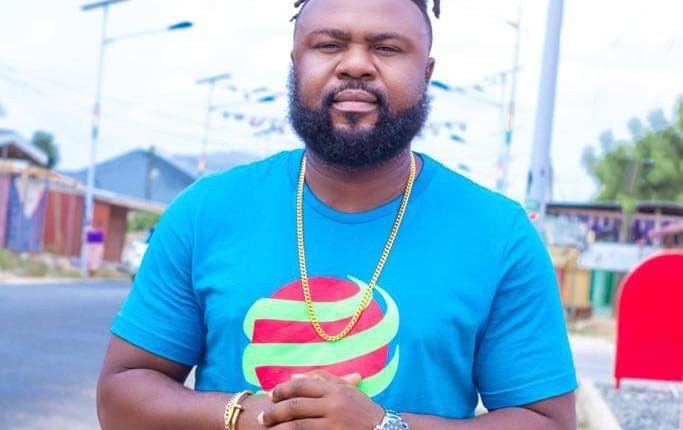 Asuako Gideon is currently one of Ghana’s finest promoters.

In recent years, the Ghanaian and American-based business mogul has lived and worked in America as an independent promoter.

In the late 1990s, he was one of the most significant promoters in the entertainment industry with the manner he promoted highlife music and more particularly, Ghana music in the United State of America.

The highlight of Asako Gideon’s career came in the 2000s when he introduced his main record label that is Lymlyte Entertainment, which is a music management label aimed at recruiting and grooming talent for the industry.

Gideon Asuako solidified his position as one of the greatest promoters in America when he worked with almost all the top stars in the world including the late Michael Jackson and others like Jay Z, Beyonce, and some other Jamaican music stars.

It is pretty obvious that Asuako Gideon has a story that needs to be told based on the world he has done in the music space in the last two decades.

He has great aspiration that the world is finally going to witness the change in the music and entertainment game while Lymelyte Entertainment is geared to change the narrative of the world with regards to African Music Record labels.