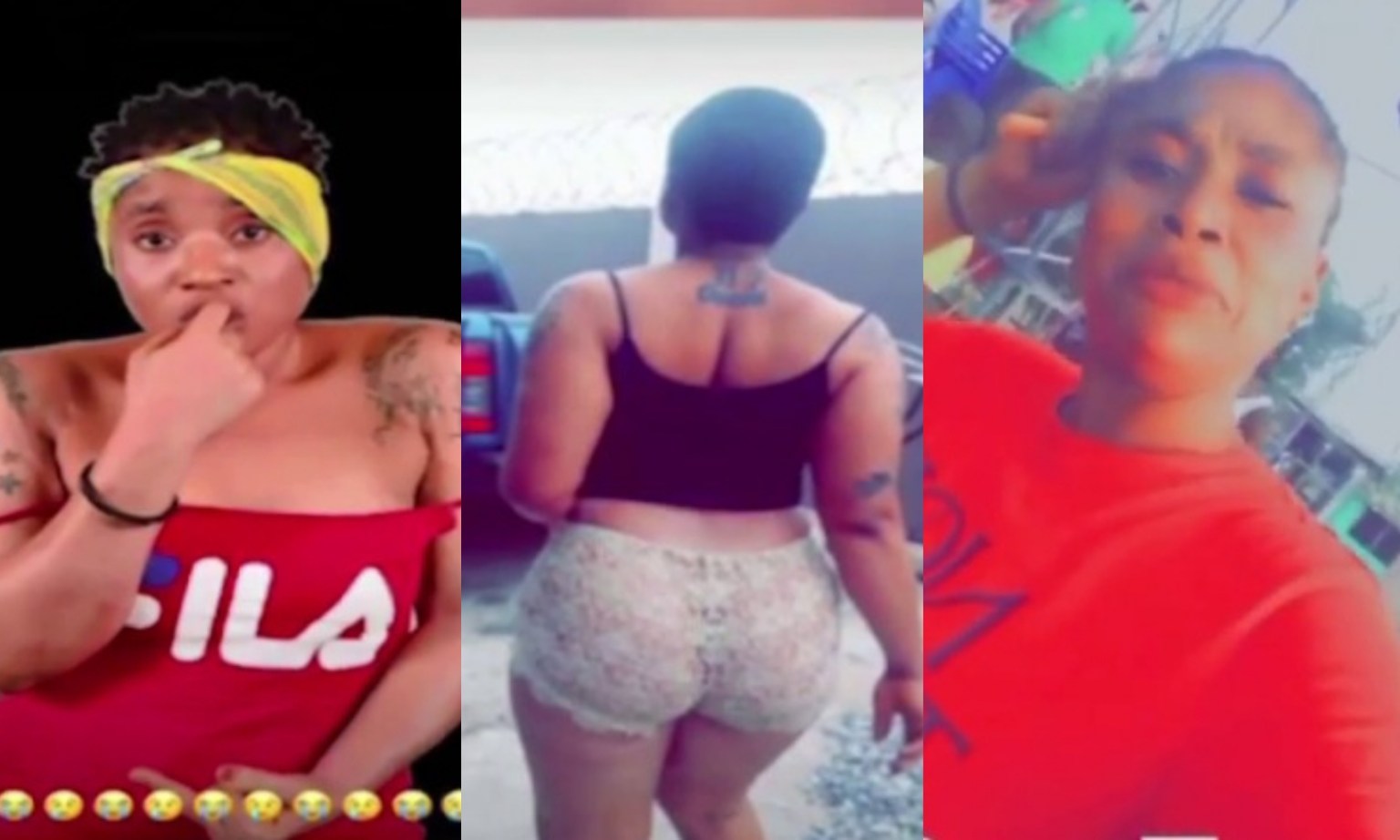 Reports went rife a few hours ago about the sad passing of one popular slay queen at the Kasoa area called, Ama Broni who hails from Akwatia.

Almost all the reports carried online and on radio alleged that Ama Broni died at the Liberia Camp in Accra during a street carnival after some young men f*ngered and f0ndled her mercilessly following her decision to tw3rk n@k3d on stage for the money price.

But in a sharp turn of events, an alleged close friend of Ama Broni while she was alive has come to offer a different account of what actually transpired at the carnival before she died.

According to a report we sighted on gossips24.com, this alleged friend spoke to them exclusively and disclosed that what has been reported in the media does not reflect the true account of events that led to Ama Broni’s death.

Their report sighted by zionfelix.net says that the close friend of Ama Broni revealed that at the carnival, a challenge was thrown to the crowd that whoever is able to twerk heavily will be given $100 — an amount that is equivalent to Ghc583.

Hoping to make some cool cash, Ama Broni took up the challenge and hit the stage to dance, a decision that saw her got n@kk3d.

However, during her performance on stage, she was being harassed by those watching and others around her because they couldn’t stare at her nak3d back without touching it.

As such, Ama Broni decided to bring her cr@zy performance to a halt and make way to the backstage after collecting the prize money.

While making her way down the stage, Ama was electrocuted but did not get any form of help from those who looked on because they supposedly thought she was still in her hyper mood until she fell down helpless and lifeless.

She was quickly rushed to the hospital, but unfortunately she could not make it since it was too late.