In an Instagram post sighted by zionfelix.net, the CEO of AMG Business described Elikem as an arrogant.

He said it would have been wise for the Ghanaian actor/fashion designer to respect Kofi Adjorlolo even if he disrespected.

Criss Waddle added that the arrogance of Elikem Kumordzie would have been worse if God gave him a successful tailoring and acting career.

Many Ghanaian celebrities and social media users have lambasted Elikem after the disagreement that ensued between him and Kofi Adjorlolo when the latter complained about some producers in the country failing to pay him after he worked for them. 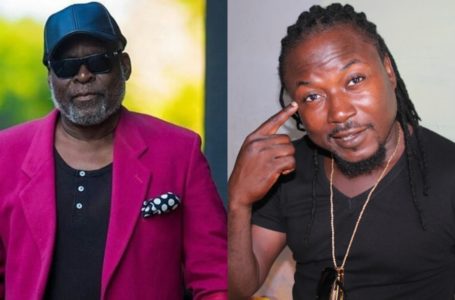 Money! Photos Of The Plush House &...