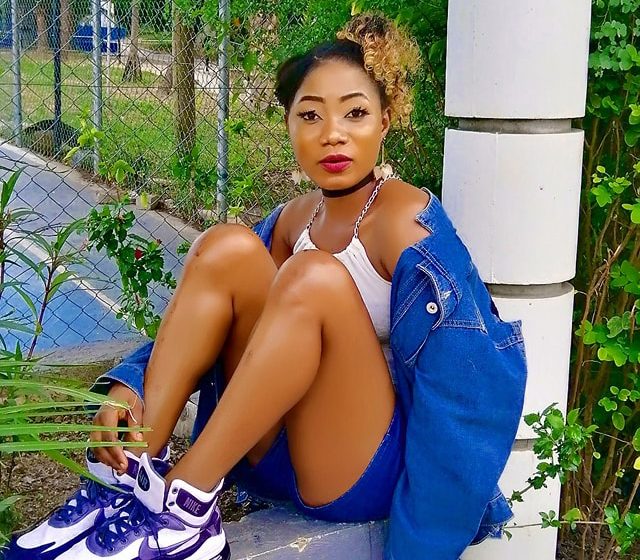 Ghanaian comedienne, Maame Esi Forson has given a piece of advice to ladies.

Talking about dating in a recent interview with ZionFelix, the Takoradi-based actress and producer advised ladies not to rely on one guy.

She was quick to add that they should talk to other guys if they realize that the guy they are dating is not serious.

Maame Esi said if the guy is serious and has vision, then they should be with him.

To her, it’s not a problem if the guy is serious and incorporates the lady in his future and plans.

Without any seriousness and plans for both partners in the future, Maame Esi Forson stated that they should look for someone who will be serious.

She disclosed that she has never dated more than one partner at a time before.

Esi sees it as how lucky she is.

Watch more of what she said in the video below. 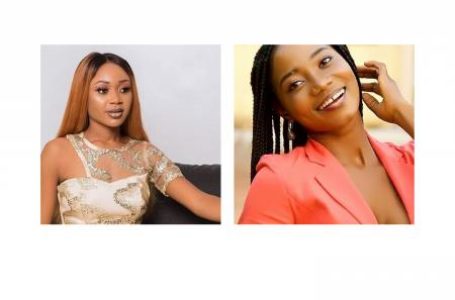