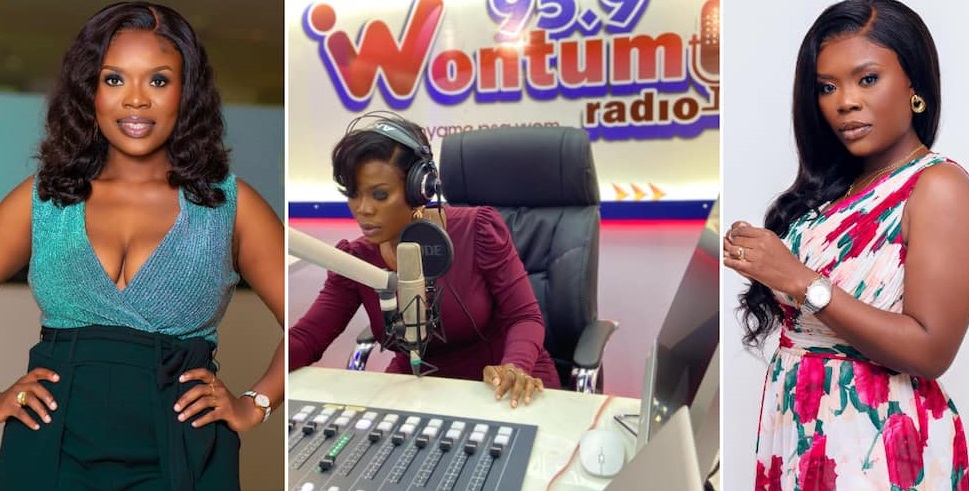 Celebrated media personality, Deloris Frimpong Manso aka Delay has finally reacted to viral reports that she has joined Chairman Wontumi’s ‘Wontumi Radio 95.9FM’ in Accra after over 6 years of being away from the console.

These reports went rife after Delay as she is affectionately called shared some photos and videos of herself on the radio station while hosting the drivetime show last Friday, April 22.

Amid all the speculations and assertions that she is back on radio as a presenter again finally, Delay took to her Twitter timeline to reveal that the reports are not entirely true.

According to her, she was only on the radio station as a guest presenter but not an employee of Wontumi Radio. Delay went ahead to stress that she does not harbor any intention of returning to radio as a full-time presenter anytime soon because she is currently busy building her own businesses.

Share
Facebook
Twitter
Pinterest
WhatsApp
Previous article
Check Out The First View Of Black Sherif’s Video For Viral Song, ‘Kwaku The Traveller’
Next article
France Ambassador to Ghana explains why Shatta Wale was left out of the Paris show
- Advertisement -