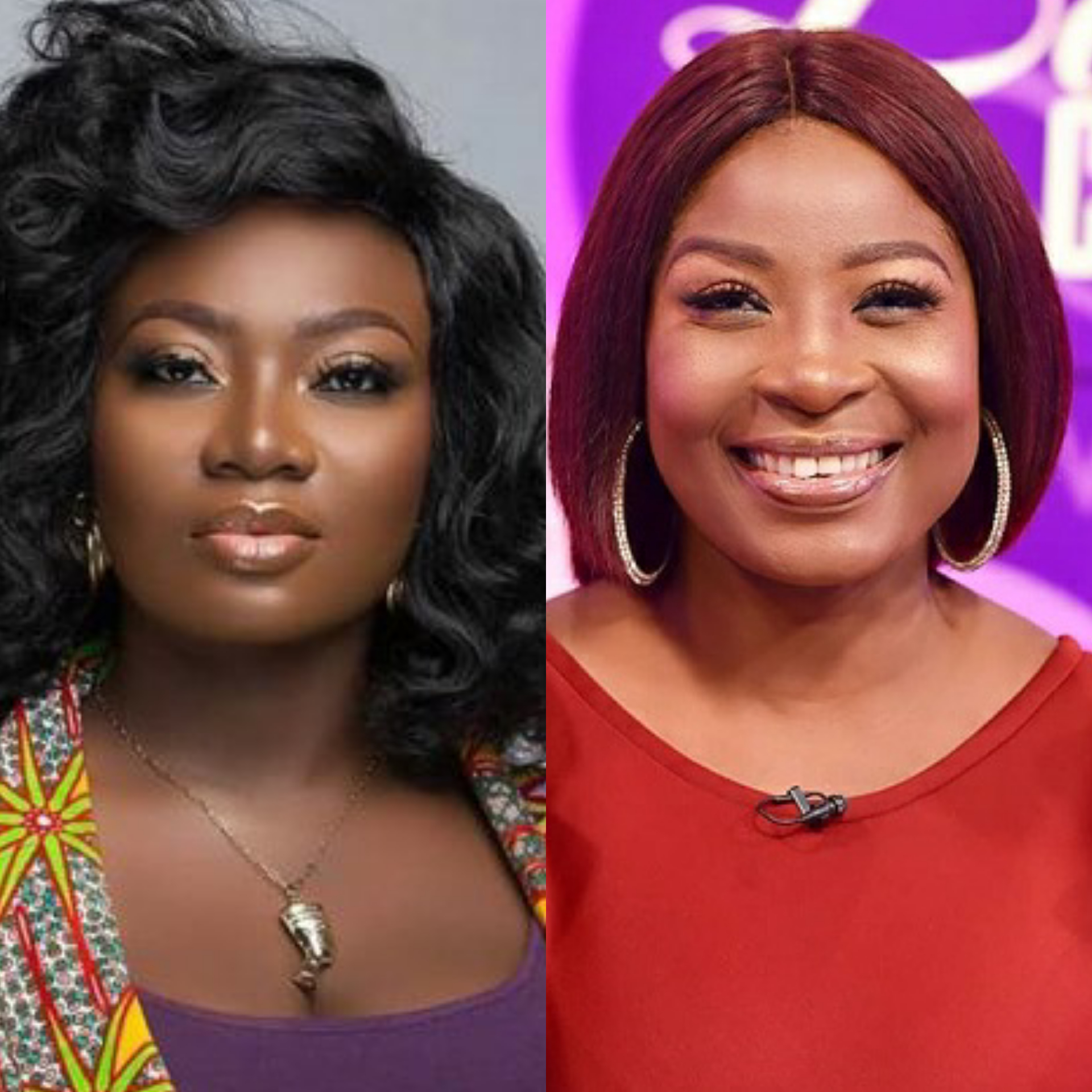 Ghanaian television host and philanthropist, Stacy Amoateng has advised Gloria Sarfo not allow anyone to put pressure on her when it comes to marriage.

Just some few hours ago, an Instagram user asked Gloria to stop posting rubbish and find a man to marry.

READ ALSO: Gloria Sarfo Claps Back At A Fan Who Asked Her To Stop Posting Rubbish And Find A Husband

The person commented after the Ghanaian actress shared a photo dressed in a traditional wear which was perceived as a photo from a traditional marriage ceremony.

When Kofi Adu, the guy who made the comment realized it was a photo shoot, he told Gloria Sarfo to get a husband because she is ageing.

Unlike other public figures, who will insult or rain curses on their abusers, Gloria replied with a deep message.

Following this, Stacy, the host of ‘Restoration’ called on Gloria Sarfo to believe in God’s time in a post sighted by Zionfelix.net.

She wrote: “Gloria you are a phenomenal woman. Don’t let anyone dictate your pace of live for you. Allow the wind of God push you for his glory. And Don’t pay mind to people you hide behind pages to try to pour out their depressions on you to feel miserable.

“You are young, you are beautiful, you are talented. Marriage will come when it will until then, it doesn’t define you. Children are a blessing and God gives them in his time. These cyber bullies should be ashamed of themselves and bow their heads in shame. Most of them would have been proud to have you as a sister. Believe God. His timing is perfect @gloriaosarfo.”

Share
Facebook
Twitter
Pinterest
WhatsApp
Previous article
Gloria Sarfo Claps Back At A Fan Who Asked Her To Stop Posting Rubbish And Find A Husband
Next article
Designed For A Ghanaian Celebration, Malta Guinness Commemorates Its 30th Anniversary With A Uniquely Ghanaian Limited-Edition Campaign
- Advertisement -