Patapaa’s assertion that pastors who attend Bible Schools are not real and have not been called by God has been contended by Kumawood actress turned evangelist-Kani Gloria.

The ‘One Corner’ hitmaker in a recent interview with Nana Romeo on Accra FM argued God’s talent and the glory given to people to serve Him are given to them when they are in the womb of their mothers—but not to enrol into Bible schools and learn to become pastors.

According to him, people who are destined to preach the gospel will start without attending any Bible school. He added that many people learn ‘connections’ to dupe others from the Bible Schools.

READ ALSO: “I Was Scared Of Even Becoming A Father” – Says Epixode As He Flaunts His Adorable Daughter For The First Time On Her Birthday (See Lovely Photos)

Reacting to Patapaa’s statement in an interview with Zion Felix on the ‘Uncut Show’, Kani Gloria rebutted that Patapaa doesn’t know what he was talking about.

She noted that the Ghanaian musician and comedian did not choose his words well.

Evangelist Kani Gloria likened his statement to a fool by quoting Proverbs 25:6 which reads: “Answer a fool according to his folly, or he will be wise in his own eyes.”

She emphasized that it is necessary for people to learn much about the Bible and such training help pastors in their ministries. 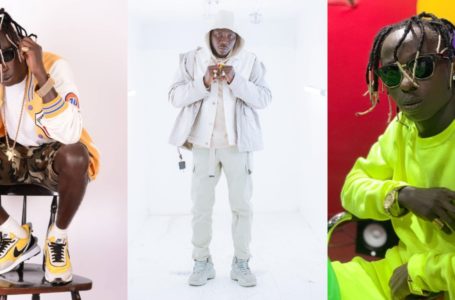 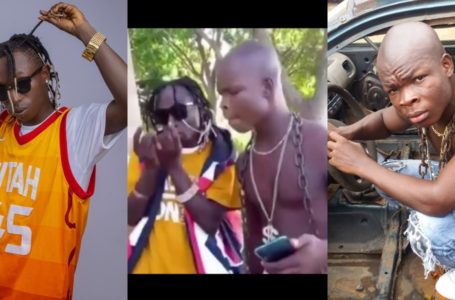 I Am The Ruler Of Kasoa Music...