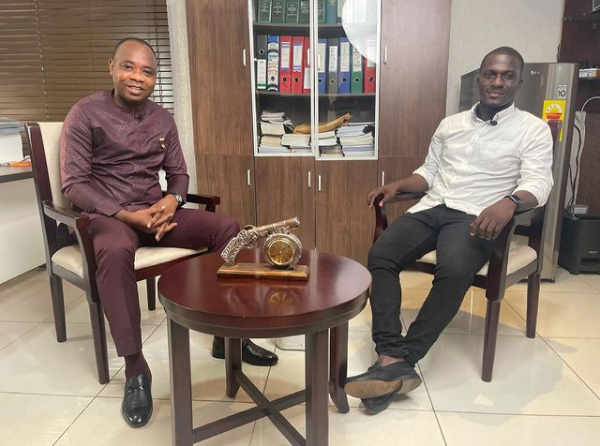 The Executive Director of Child Rights International (CRI), Mr Bright Appiah, has said it can be considered an offense should an individual make a donation to children and publish it.

While speaking in an interview with Zionfelix on Zionfelix Uncut, Mr Appiah indicated that evan as an organization, it was against their policy to help children and post it online.

He said it was a fundamental principle of every individual not to showcase those kind of photos or publish them for people to see or know about the act of kindness.

Mr Appiah said even though giving to children who are less-privileged is a humane thing, it was inherently an offence to post such photos online.

He added that should such photos come to light, the donor can be picked on for committing an offense.

WATCH VIDEO BELOW: Forward to the 55th minute.

The CRI executive director was reacting to the issue of Akuapem Poloo known in real life as Akuapem Poloo assisting a street child on her own accord.

Mr Appiah added that if he got wind of that act of kindness, he would have personally called Akuapem Poloo to thank her.

READ ALSO: We Asked Akuapem Poloo To Raise Gh200,000 For Us To Close The Case But She Couldn’t Even Get Gh10,000 – Child Rights International

He went on to add that Akuapem Poloo’s son, Chief, was in good hands and that he would be taken care of until his mother returns from serving her 90-day jail term.

Mr Appiah revealed that he had visited Poloo’s family and spoken to them about CRI’s line of action in catering for the young boy. 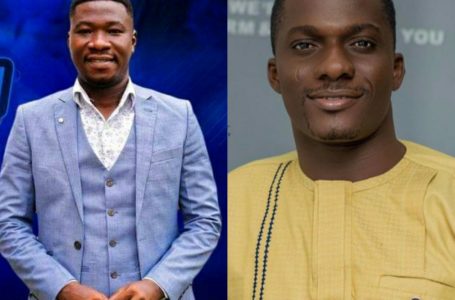 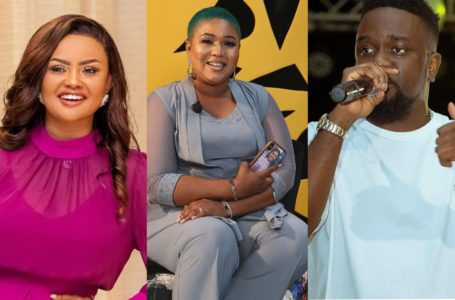 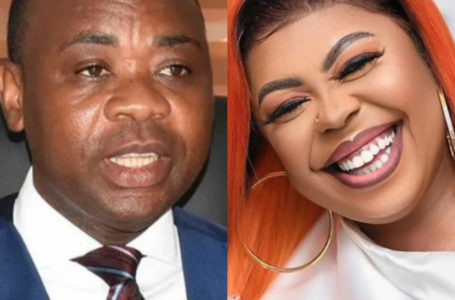