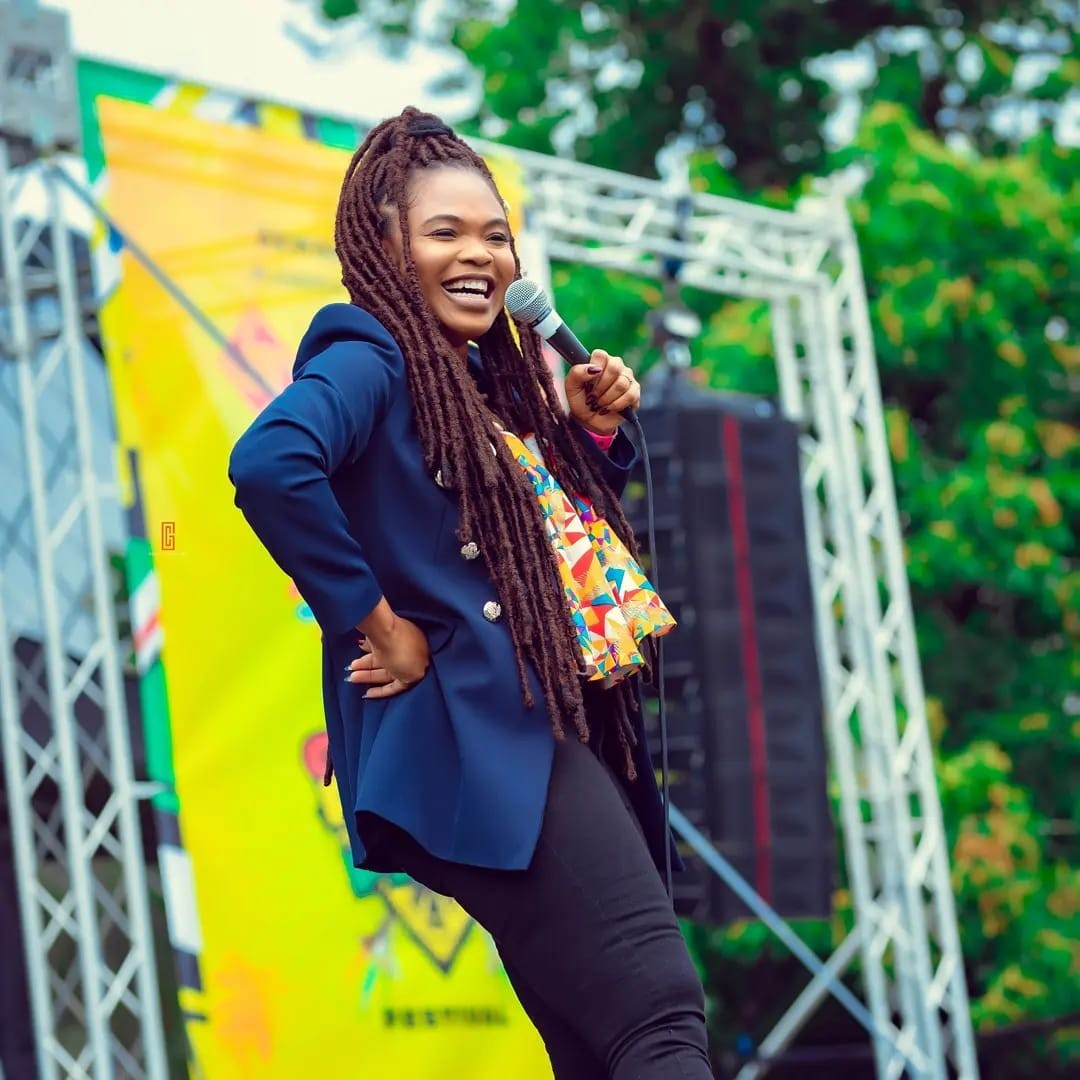 The Ghana Music Awards UK is one of the biggest events being organised to reward and celebrate hardworking Ghanaian musicians across the world.

Organised by Alordia Promotions, the event will be aired live on all social media platforms, including YouTube and Facebook, as well as some selected radio and television stations in the country.

Doreen Avio, who is the co-host for Hitz FM’s late afternoon show ‘Cruise Control’ and ‘Let’s Talk Entertainment’ on Joy News, will host GMA-UK red carpet event between 7:30 pm and 8:30 pm before the main event which will kick off at 9 pm.

Doreen Avio adds to the list of female personalities who have graced the stage of this prestigious international event as emcees.

READ ALSO: ‘I Could Have Died’ – Princess Shyngle Drops Sad Post To Recount How She Lost Her Pregnancy Seven Months Ago

Though Doreen is not new to emceeing events, she sees doing it on the international stage as a challenge to triumph, save to say she is happy and ready for any challenge.

The organisers say the main event will be hosted by Confidence Haugen, a well known entrepreneur and Blaque Boy.

Unlike previous awards, this year’s event is aimed at taking Ghanaian music to another level by using the crème de la crème in showbiz to exhibit the rich Ghanaian culture.

In its fifth year, this year’s event which has Kab-Fam Ghana as the headline sponsor, will feature performances from by some of the nominees including singer, songwriter, and composer Wiyaala, Afrobeats/Afropop singer Gyakie, Highlife crooner Akwaboah, Kumerica Rappers, Kofi Jamar, Kweku Darlington, YPee and host of others.

READ ALSO: 40-Day Memorial Service To Be Held In Honour Of Nana Ampadu

The organisers urged patrons of the event to expect a night full of glitz and glamour as well as a memorable experience from both the main show and that of the red carpet as the event celebrates Ghanaian musicians.

Since its existence, Ghana Music Awards UK has delivered world-class music and entertainment experiences to Ghanaians and celebrated the creativity and achievements of talented musicians, through the awards scheme.