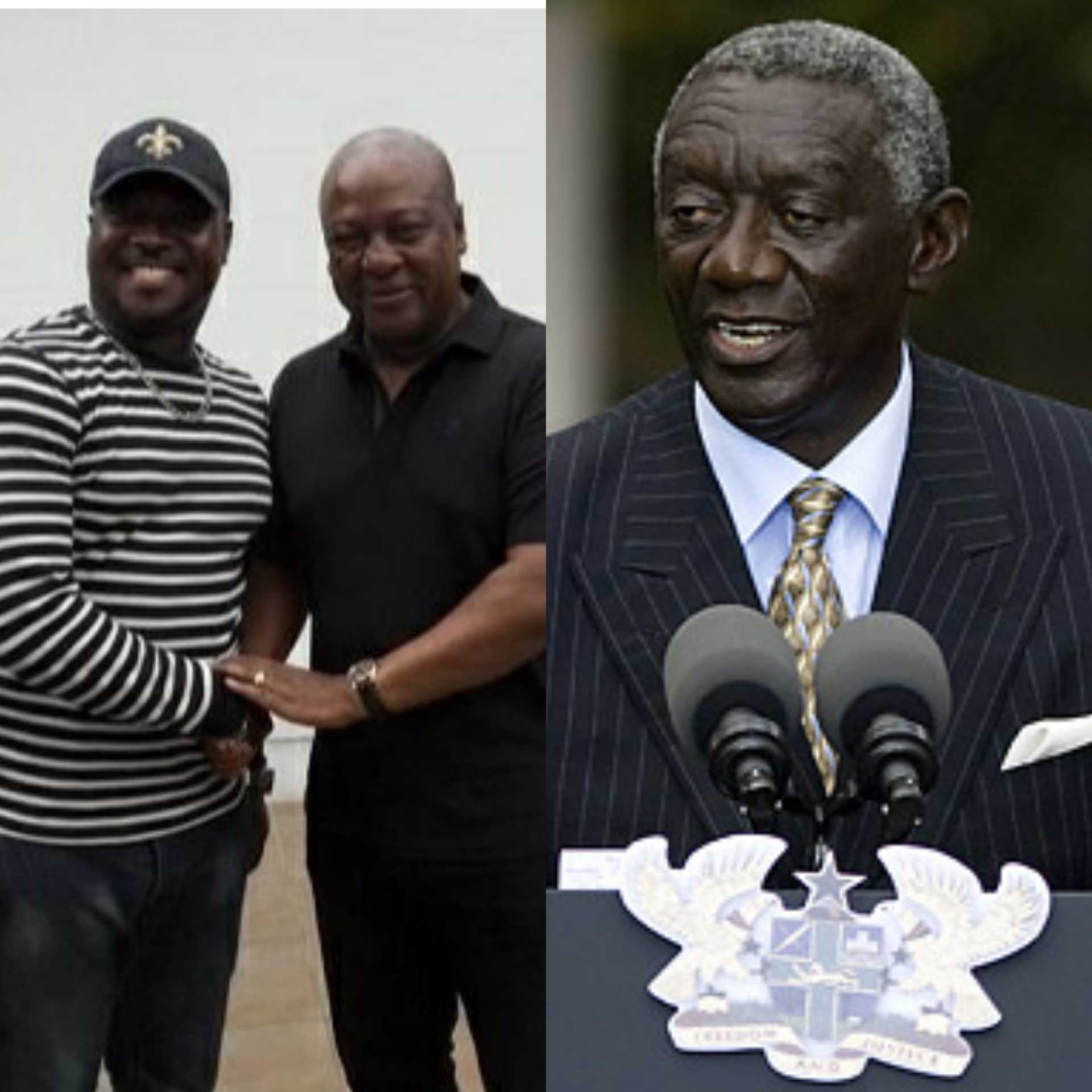 He told ZionFelix in an interview on the ‘Uncut’ Show that the Ex-President couldn’t do anything to solve the challenge until Ex-President John Dramani Mahana assumed office.

READ ALSO: Why I’m Still Not Married And Have No Kids At My Age – Evang. Diana Asamoah Finally Tells Everything

Sylvester claimed Ex-President Mahama did his best to put an end to the dumsor challenge.

According to him, there was a time table for dumsor when former President Kufour was in power.

He recalled some areas would be off for 6 to 12 hours before power would be restored.

The popular Kumawood actor said those who do not know about how intense dumsor existed in Kufour’s era are Indomie babies.

READ ALSO: Music Producer Wei Ye Oteng Goes After Aisha Modi, Calls Her A Liar For Bragging That She Produced A Song For Obrafour

He pointed out that the power badges that Ex-President Mahama acquired helped to solve the dumsor canker.

Sylvester Agyapong questioned the megawatt that this current NPP government added to the national grid for them to claim they were the ones who fixed dumsor.

Drama In Parliament As NDC And NPP MPs-elect Clash Over Which...