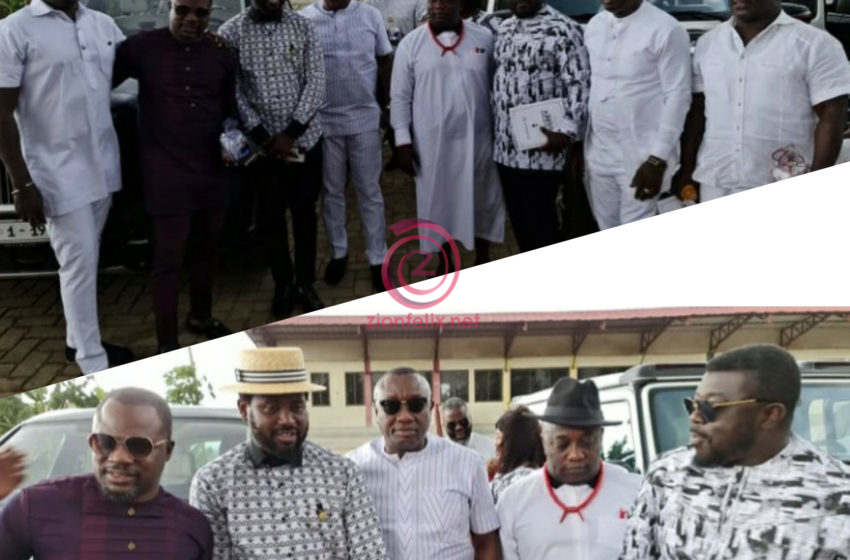 The final funeral rites for Abeiku Santana’s father was held at Koforidua in the Eastern Region this weekend.

He was laid to rest on May 23, 2020, in a private ceremony due to the outbreak of the Coronavirus.

The final funeral rite of the late Aggrey was attended by some prominent individuals.

Notable among them were the East Legon Executive Club Members led by Dr Osei Kwame Despite and Dr Enerst Ofori Sarpong.

These rich men created an attention-grabbing scene at the funeral with their luxurious vehicles in photos and video obtained by Zionfelix.net.

Abeiku Santana has been a hardworking presenter at Despite Media—so it was in order for these great men to mourn with him during a period like this.

Check the video and photos below. 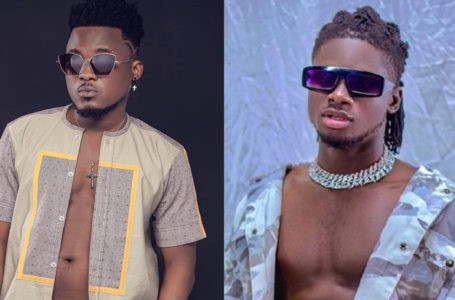 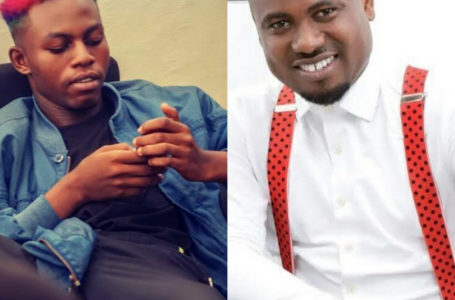 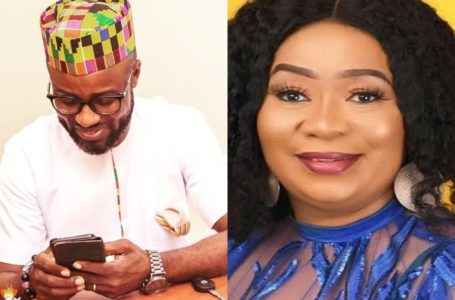 Stella Seal Said She Can’t Be On...