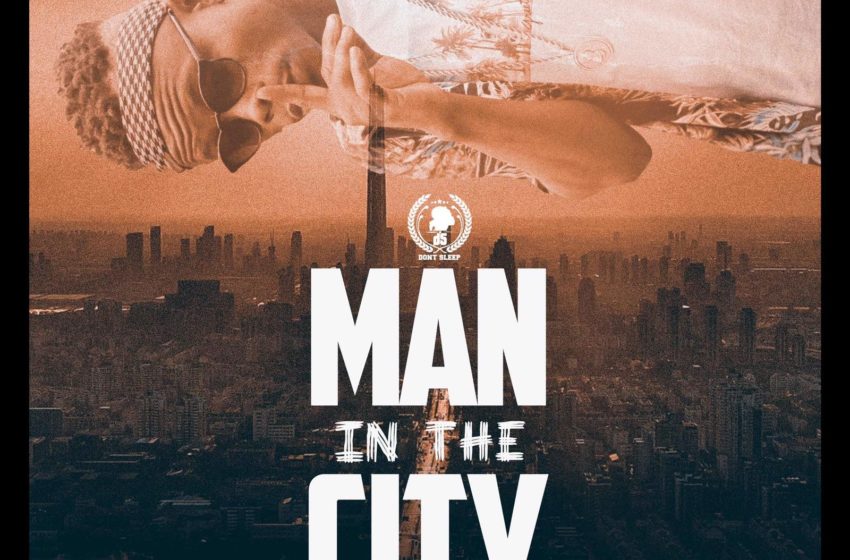 Enterprising Ghanaian musician, Edwino has released the official music video to his ‘man In The City’ song.

Throwing light on the happenings at the ghetto, Edwino revealed how all the women smoke their worries out.

He also mentioned Efia Odo as his kind of woman in this piece.

READ ALSO: Apart From The Fun, My Beef With Eno Gave Her A Free Hype – Medikal

Edwino highlighted the capabilities of Kumasi boys while singing about how a lady has ‘destroyed’ his mind.

Despite the lies of this woman, Edwin says he cannot forget about her.

Enjoy the visuals of ‘Man In The City’ from below.