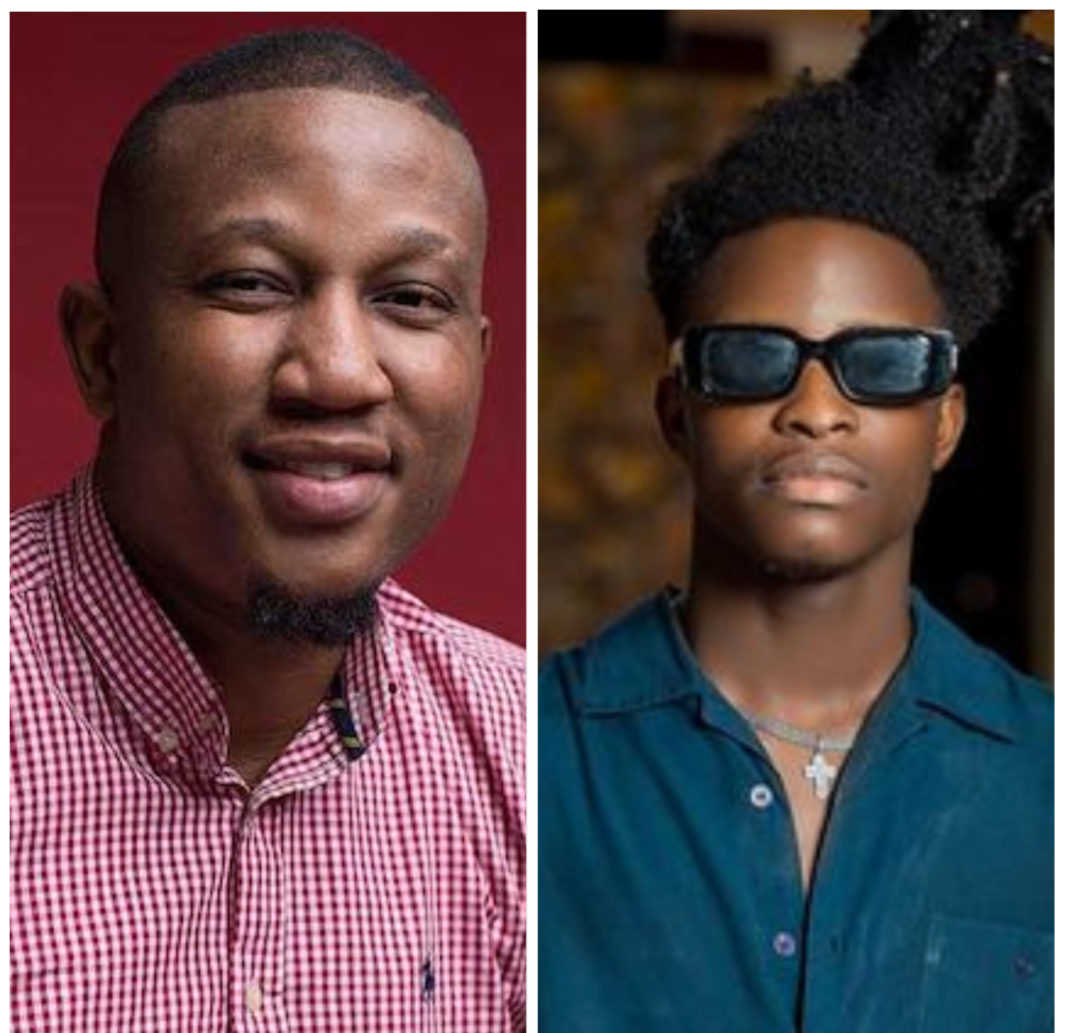 Rising Ghanaian musician, Lasmid, is about to receive a piece of good news.

The Chief Executive Officer (CEO) of 3Music Awards, Sadiq Abdulai Abu has revealed that Empire Music and Sony are after Lasmid.

According to him, one of these American music distribution and record labels/music companies will sign the young musician.

Mr Abu disclosed this in a post sighted by Zionfelix.net.

He was excited about how the new generation is working hard to change the status quo of the Ghanaian music industry.

Sadiq wrote: “Andy Dosty, Fireboy DML, Kidi, Black Sherif, Kizz Daniels all have something in common and it’s Empire. Let’s all think slowly about it and let it sink in. Everything in engineered. Every success, every number, every publishing, every placement on performance experience on BET Awards, 3Music Awards, major festivals, playlisting in the apps aka Editorial leveraging etc. it’s all engineered to create an effect that should ensure return on investment. It’s an EMPIRE state of mindset.

“When either Empire or Sony ends up signing Lasmid, we will begin to get the whole picture (The two are after him and one of them may just close in on him).”

He added: “There are two spaces of our industries now. What we think we know it to be and what’s really happening on the quite and right infront of all of us with very very young people active and at the heart of it. They don’t talk much. They don’t seem visible they only work and act. There is a reason some of them are part of the Recording Academy’s new bold generation.

“I am super excited about the new bold generation. From the talents of their generation, to the insights driven work they are putting in. These new crop of execs, talents and the emerging shifts will make all of us proud. Congrats Lyza (Boomplay), iMullar and Kwapz. Special shouts to Benewaah (Spotify), Yaw Dan, Swaye, Pep Junia (Sony Music WA), Aubrey, Ricky, Demzy, Hassan, Kwabena Wiredu,Toscar, Tilly Nipaa and all the amazing young ones running with it and actively creating value for industry. Glad and expectant of the outcomes of your work in the future. The next few years will be exciting for our creative industries. PS// if I no mention your name, Abeg don’t bore. Too many names of young ones pushing it and making it count.”

Lasmid’s ‘Friday Night’ song has been trending for some time now.

Shatta Wale Was An Underground Artiste When I Started Out In...