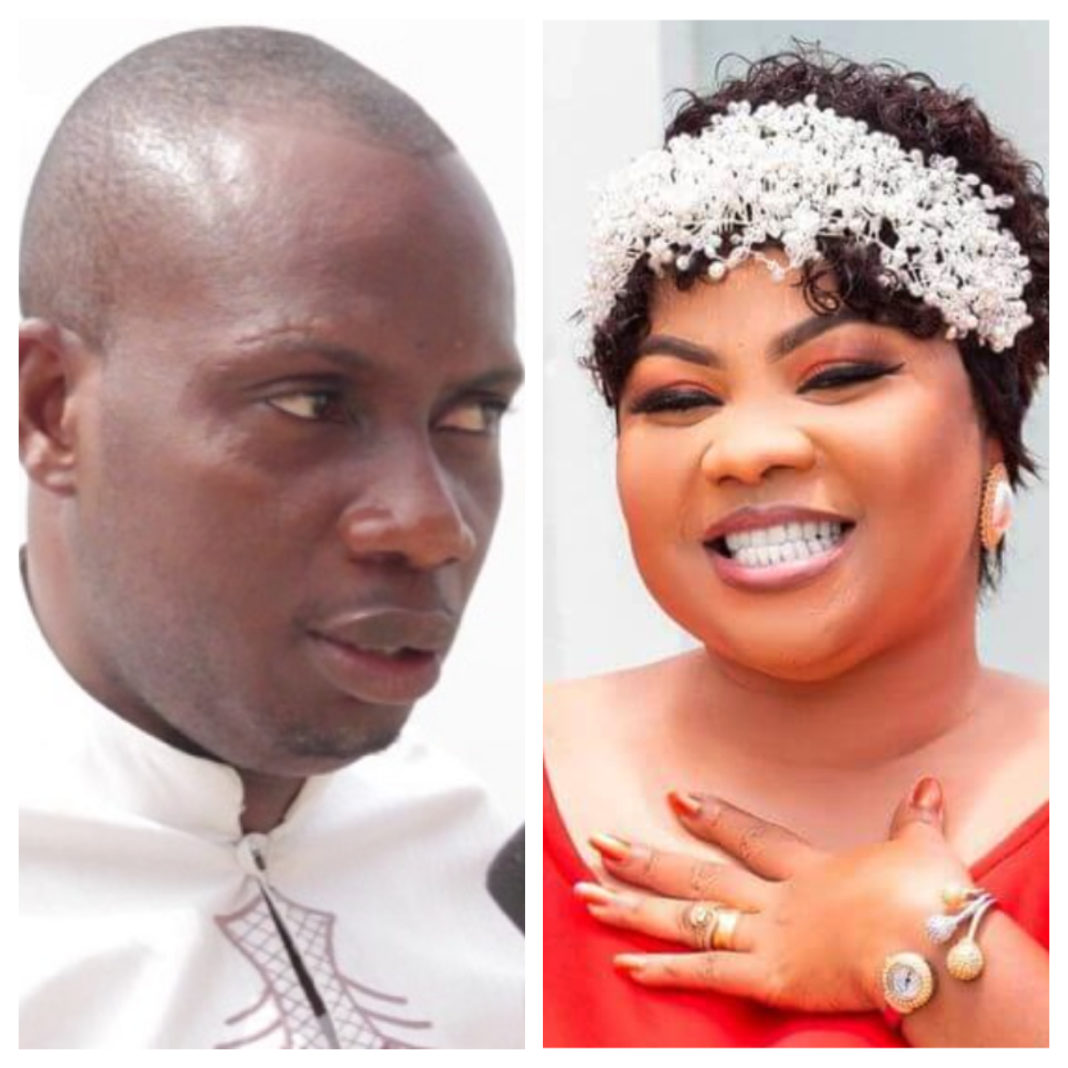 During a discussion with Halifax Ansah Addo on Okay FM, the Counsellor defended Empress Gifty over her performance at this year’s Ashaiman To The World Concert.

Critics do not understand why a Gospel musician would perform at such an event.

Counsellor Lutterodt, who does not see it as a wrong move, praised the musician.

He stated that her body is a side attraction for Christianity.

Counsellor Lutterodt added that evangelism will go on well if a lot of people are like her.

He also urged women to do body enhancement surgeries if they get money.

I’m Taking Gospel Music To The Ghettos And Market Places In...