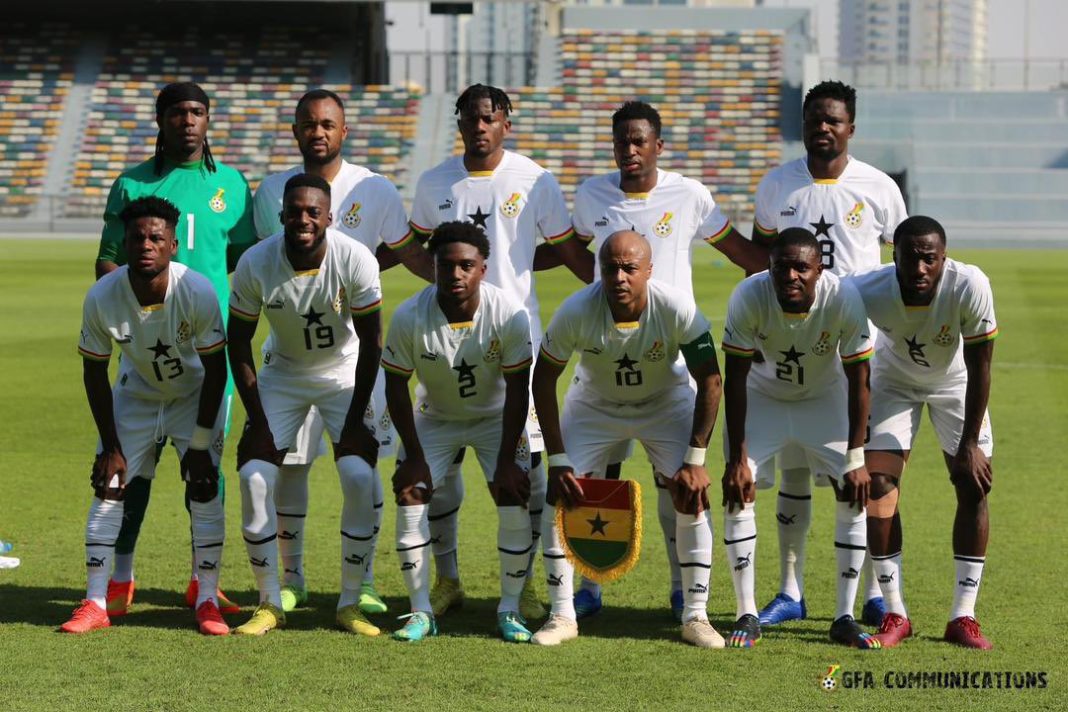 Just as is the case with every international tournament involving the Black Stars, the 2022 World Cup in Qatar is not any different story.

But this time, it is not the usual jiggling among players or remuneration.

This time, it was the anger issues of the coach of the side, Otto Addo, and the pettiness of the FA president that was at play as told by a journalist.

According to the journalist who works with the Multimedia Group, his access to the team was withdrawn after he allegedly leaked team news ahead of the South Korea clash.

According to the journalist, Muftawu Nabila Abdulai, the claim that he leaked news wasn’t the case and was regular media practise.

But his plea will not be taken as this act will later get his access to the team withdrawn. This was followed by grapevine communication claiming he is having a difficult time in Qatar.