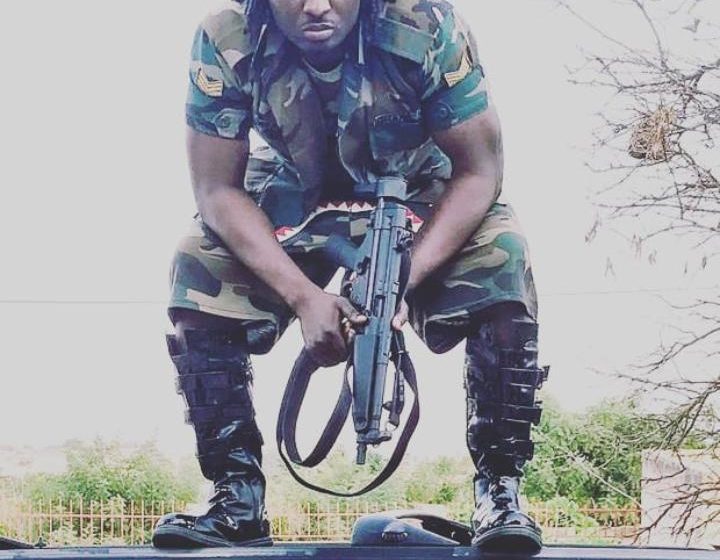 Ghana is blessed with loads of musical artists, but many are highly underrated. One of such underrated but talented acts, is the highly versatile afro-pop/EDM crooner, Bobby Billion.

Bobby, as he is sometimes called, is a Nigerian born Ghanaian musician who has been in the musical space for almost 10 years now.

After a single album with his teenage group x-mindz, signed to kiss events alongside Nigerian super duo P-Square, Black-Solo etc.

Bobby Billion relocated from Nigeria to Ghana his motherland in 2010 and has since then worked with A-Listers such as Castro, Scientific, Celestine Donkor, Shatta Wale, Mugeez (R2beez), EL, Yaa Pono, Luther etc.

His song, ‘Yabreankayada’ broke grounds and became a household anthem in many ‘ghettos’ in Ghana.

Yabreankayada, which literally means “no sleep until you breakthrough” became a street anthem and has since been used by many celebrities and street hustlers to express their never-ending drive for success!

READ ALSO: VGMA Will Be Credible The Day I Will Win Artiste Of The Year – Guru Cries Foul

Tipped as one of the artistes to look out for from the West African region, Bobby is set to release his next single ‘Odo’ with visuals on the 8th of September 2020.