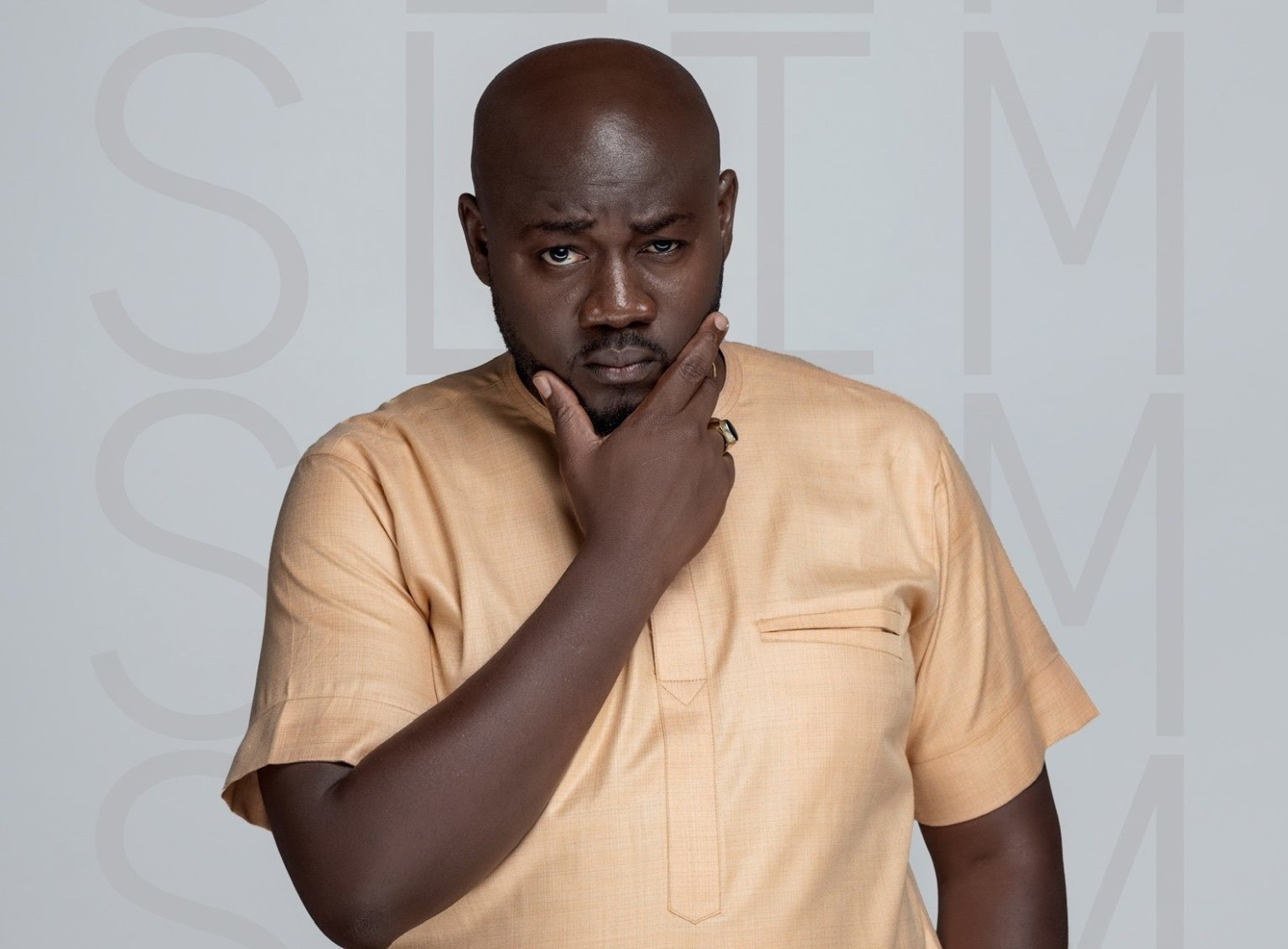 Shatta Wale released the song in the wake of events involving Sarkodie calling out radio presenters and pundits for criticising artistes when they haven’t achieved much for themselves.

Shatta Wale who have long been preaching the same message and calling out presenters for being poor supported Sarkodie following the rapper’s statement.

The dancehall singer took the standoff a step further to record a diss dong for industry pundits.

Shatta Wale insulted entertainment pundits in his new song and warned them that they can’t intimidate him.

But according to DJ Slim in a tweet, Shatta Wale’s song is a “foolish” one.

He mocked him citing Burna Boy as an example of artiste who just released the biggest song of the Summer while Shatta Wale keeps releasing foolish songs, DJ Slim.