Speaking on Hitz FM’s ‘DayBreak Hitz’ program with Andy Dosty which was monitored by zionfelix.net, Koo Fori frankly stated the action by FDA has had a negative effect on celebs and even other institutions including radio stations.

He narrated how he forfeited Gh40, 000 following the ban.

“That very year when they brought the ban, we had shot an advert for Joy industries and we took almost Gh 40,000 and we have to forfeit that because of the ban. So it has really affected us,” he stated.

After an uncountable battle with the FDA, Koo Fori averred they won’t relent in dialoguing with the authority to see whether some changes can be effected on the decision.

Answering a question about whether his involvement with alcoholic beverages has had any negative impact on his children, the veteran actor said no, his children perfectly understand what he is doing. 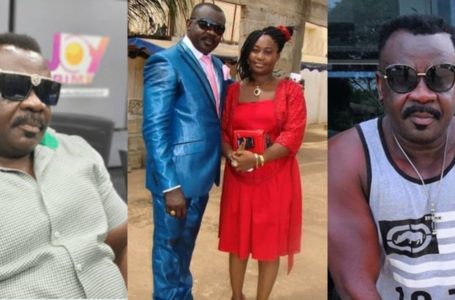 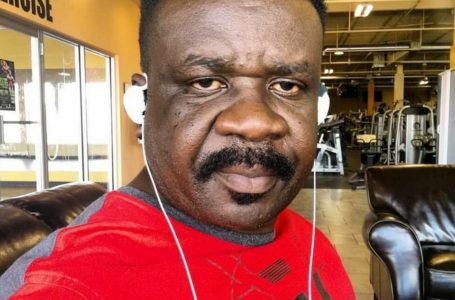 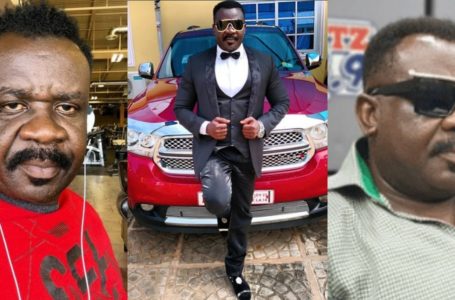 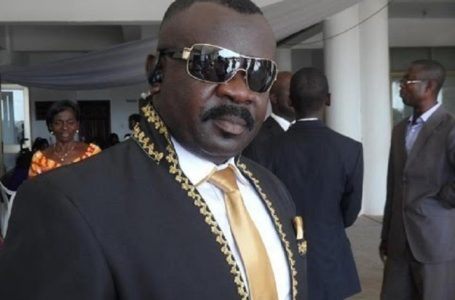