Someone should alert MzVee to amour herself because her number 9 family member, Feli Nuna is coming at her for calling herself “Daavi”.

The “I Like Am” singer is not happy after the Lynx Entertainment signed artiste released a new single days back calling herself “Daavi”. Feli Nuna cannot fathom why MzVee would sit down to write such a song when she knows very well that she, madam Nuna has been using the name “Daavi” ever since she started music.

The singer who is happy when you call her Daavi Diva took to twitter to lashout MzVee for trying to claim her “Daavi” name. She made it clear that she is the “original Daavi” so MzVee should stop plagiarizing. 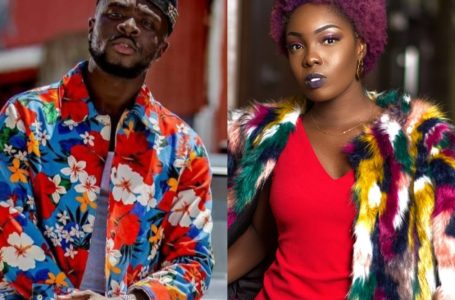 MzVee Shows Off Her Dad In New... 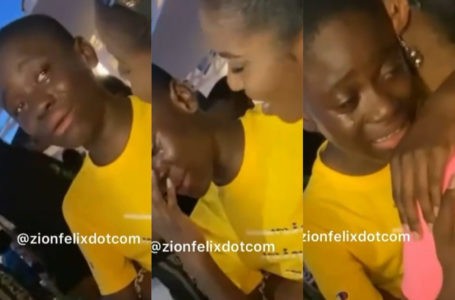 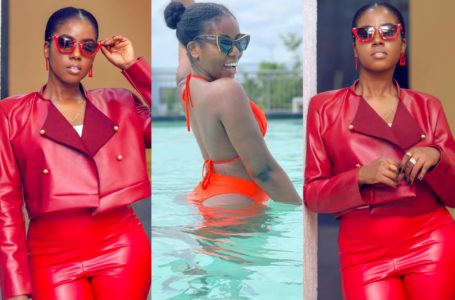 MzVee Shuts Down The Internet With Hot...