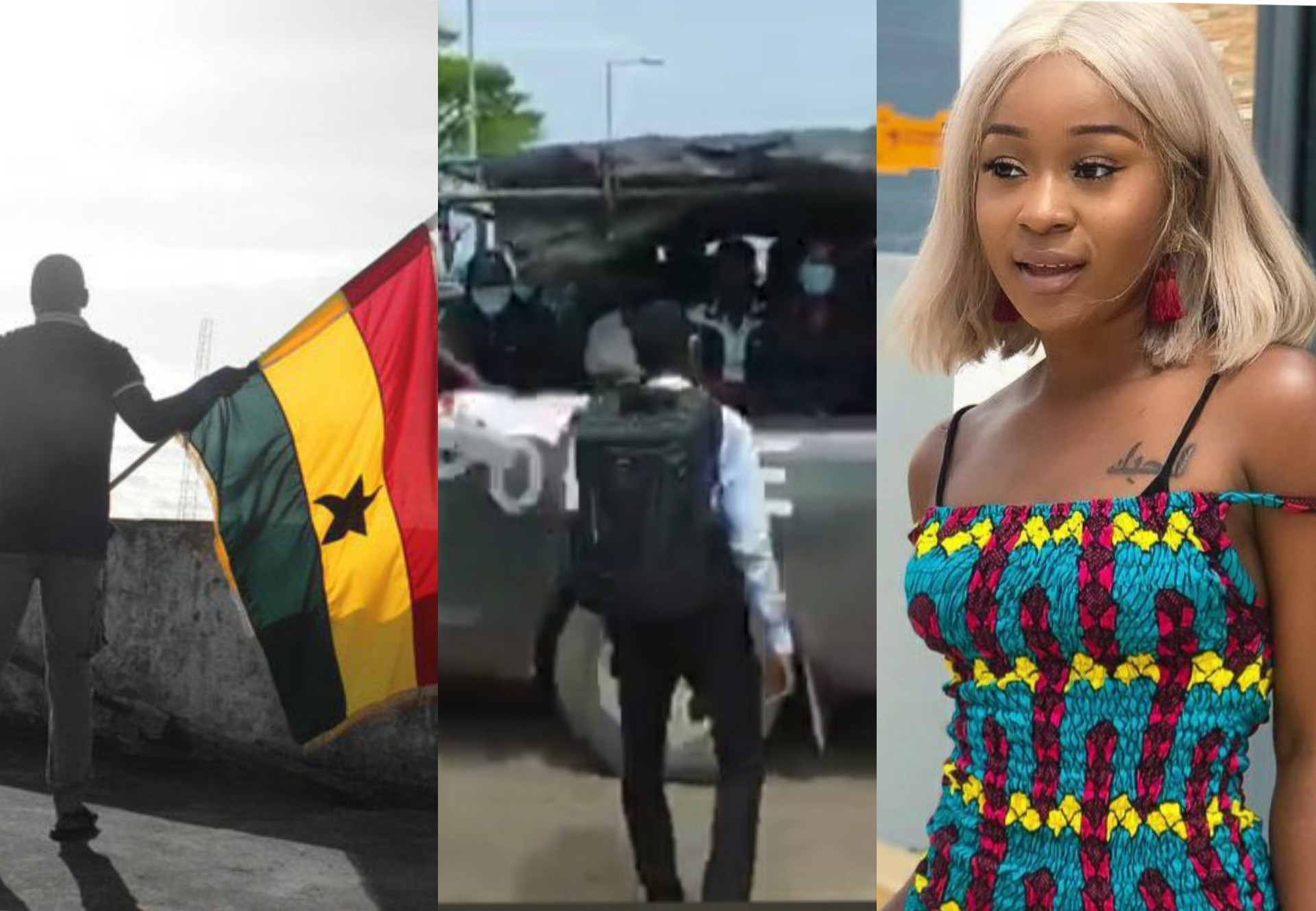 An Accra high court has ruled in favour of the #FixTheCountry campaigners in a hearing ago that led to the arrest one of the lead campaigners of the group a few hours ago.

The conveners of the campaign were dragged to court by the Ghana Police Service seeking an injunction to block them from protesting in Accra.

The Attorney General, Godfrey Dame argued that the planned demonstrations were politically gatherings because they are demanding for the fulfilment of government pledges.

Lawyers of the #FixTheCountry however disagree, they argued that political gathering are already going on everyday and records of the Ghana Health Service also claimed that outdoor gatherings are not contributing to the spread of COVID-19.

READ ALSO: Is She Giving Up? #FixTheCountry Campaigner, Efia Odo Says Ghana Can Never Be Saved

Ruling against the police, the presiding Judge, Justice Aryeetey urged the conveners of the #FixTheCountry movement to abide by existing laws in planning any future demonstrations.

Meanwhile, Efia Odo who was arrested at the court premises is being held together with 14 others at the Greater Accra Regional Headquarters of the police.

Efia Odo Responds To Shatta Wale’s Suggestion That He Chopped &...