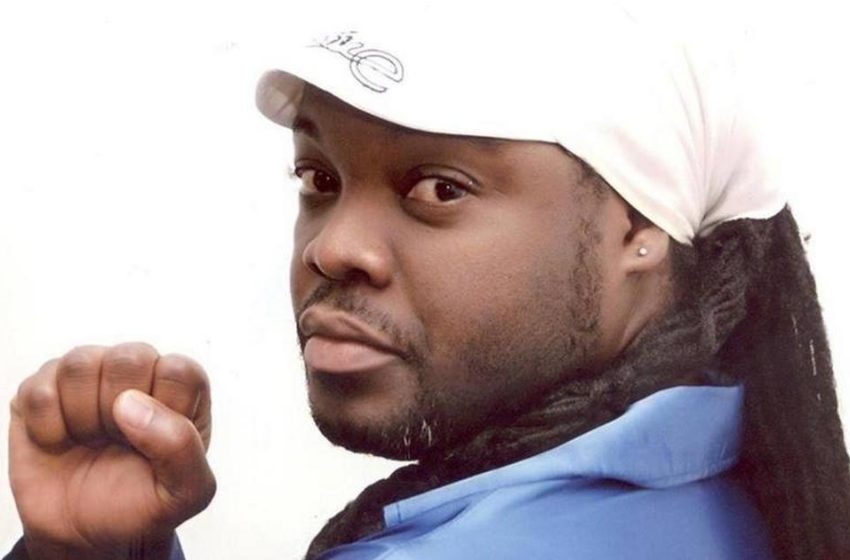 Ghanaian musician, Barima Sidney is gearing up towards the release of his ‘Papa No’ music video.

Speaking in an interview with ZionFelix on ‘Z News’, the controversial musician said threats and court injunction from the opposition National Democratic Congress (NDC) won’t stop him from releasing the video.

After he distanced himself from an earlier video which had the images of Ex-President John Mahama, Sidney revealed he has seen a letter asking for an injunction to be placed on the ‘Papa No’ song.

However, the ‘Africa Money’ composer averred he is yet to be served with any writ of sermons or letter asking him to stop releasing his video.

He explained that he got an inspiration from the fracas that ensued between Tracey Boakye, Mzbel and Kani Gloria but the character in the song was not the ‘Papa No’ they talked about in their conversations.

Sidney emphasized that the song has nothing to do with the former president.

He, therefore, asked his fans to anticipate for the release of the ‘Papa No’ video on Thursday, September 3, 2020.

Listen to Barima Sidney’s interview with ZionFelix below.