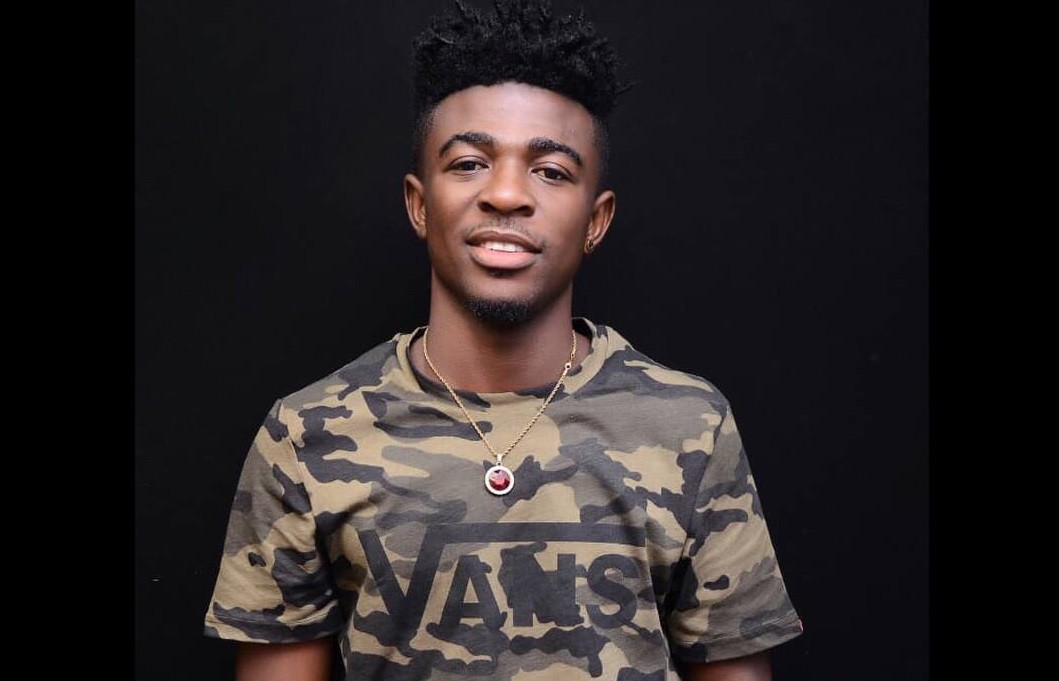 Ghanaian actor and musician, Frank Naro has been discharged from the hospital after he survived a car accident.

As Zionfelix.net reported earlier, Frank had an accident when he was returning to Kumasi after performing at an event in Accra.

We have gathered that he was rushed to Suntreso Hospital and later transferred to Komfo Anokye Teaching Hospital in Kumasi following the accident.

READ ALSO: Efia Odo Claims No Man Can Afford Her

In the interim, Frank Naro has been discharged from the hospital.

Photos from his visit indicate that Frank is currently doing very well.