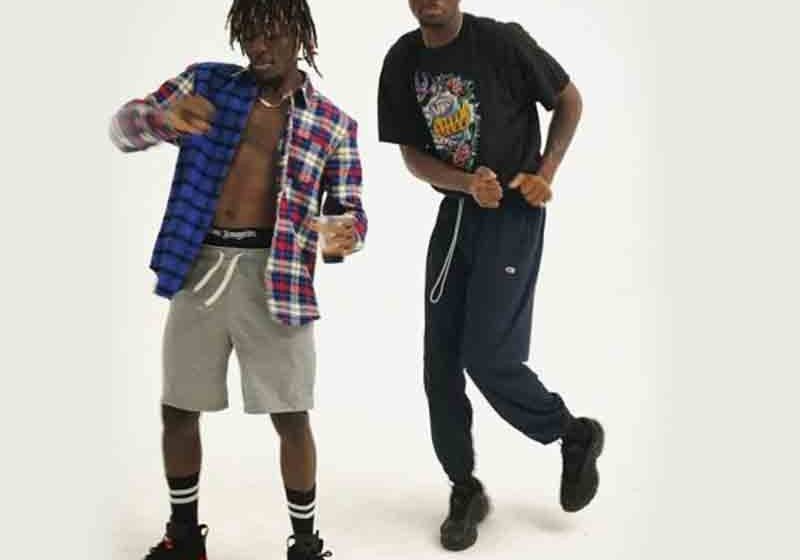 Ghanaian hip-hop artiste, Darryl Paa Kwesi Bannerman-Martin, well known as Joey B, has shared a motivating story about how he met Kofi Mole for the first time.

In a video sighted by Zionfelix.net, Joey B told Kwaku Manu in an interview that Kofi Mole was a second-hand clothes dealer at Kantamanto when he saw him for the first time.

The ‘Tonga’ hitmaker revealed he used to buy a lot of clothes, caps and other items from the shop where Mole was a sales person.

READ ALSO: Kaywa Reacts To Yaw Berk’s Apology And Plea For A Comeback To Highly Spiritual

He recalled the caps used for promoting his ‘Strawberry Ginger’ song were sold to him by Kofi Mole.

As a regular customer, Joey B said Kofi Mole told him one day that he knows him.

According to him, Mole disclosed that he was a musician after he recognized him as one.

However, Joey B indicated that he didn’t take him serious because he [Mole] was young at that time.

He also mentioned how a brother of Kofi Mole commented about his regular visit to the shop—and he replied that it will get to a time he won’t patronize items from Kanta again.

After Kofi Mole released his ‘Mensah’ song, Joey B said he looked familiar but he wasn’t able to recall where he knows him.

Interestingly, Joey B averred meeting Kofi Mole at the Accra Mall as a musician—and the happiness and shock gave him goosebumps. 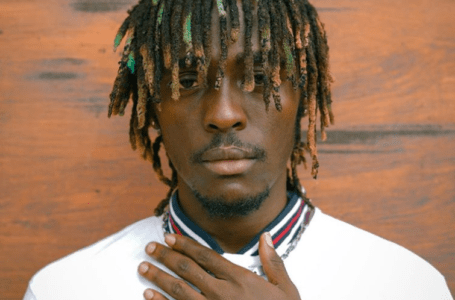 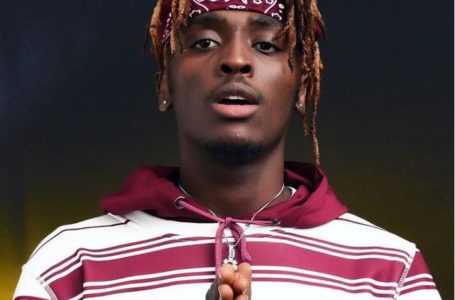 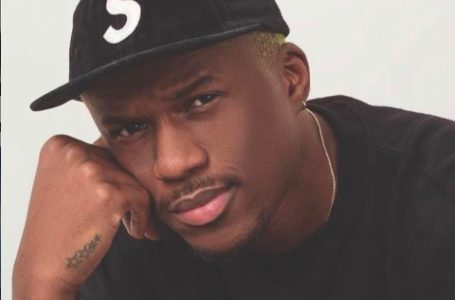 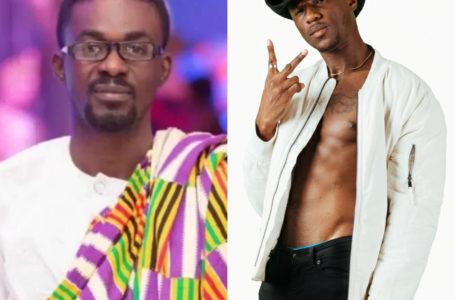 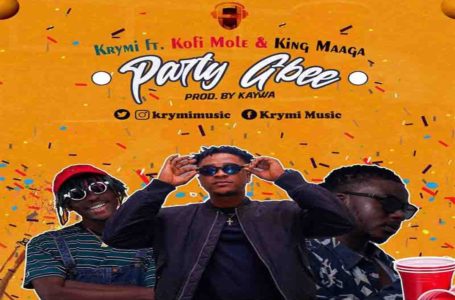