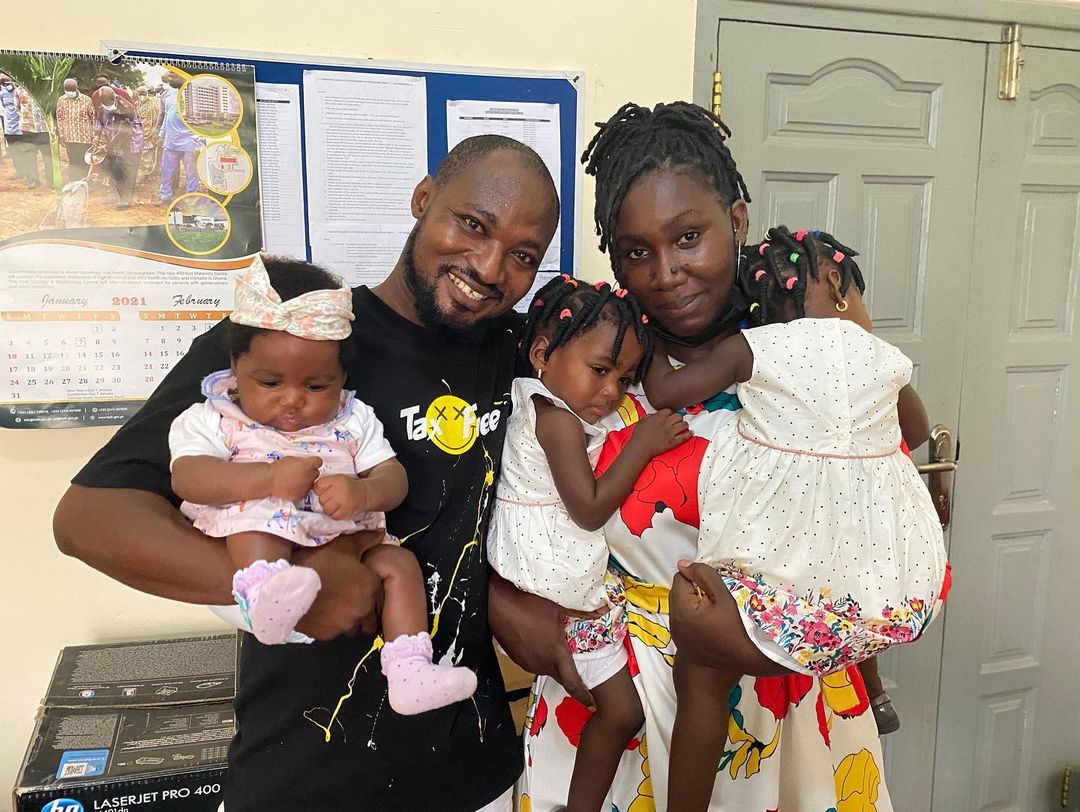 Award-winning comic actor, Funny Face in a sit-down with Royal Liz has spoken passionately about some of his biggest regrets in life after he became very popular on the entertainment scene.

According to Funny Face, his biggest regret in life is the fact that he fought publicly with his baby mama, Ama Venessa, and insulted the members of her family after she left his house with their twins and unborn child after they had some problems.

The ‘Cow and Chicken’ TV series producer noted that most of his remarks and outbursts online at the time were unwarranted but he did not have control over a lot of the things he did or said at the time because depression was having a better part of him.

In an emotional way, Funny Face said that he wished that the hands of time could be turned so that he could have gone back to do totally different things.

However, since that can not be done, he stated that he has learnt all the valuable lessons and promised to do be from hence.